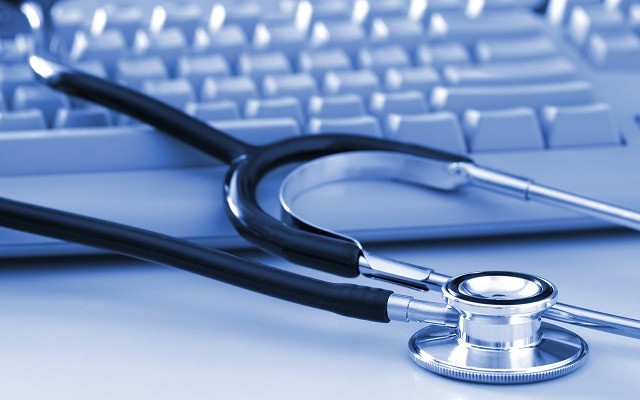 The Joint Health Sector Unions (JOHESU) and Assembly of Healthcare Professional Associations (AHPA), have reiterated their threat to shutdown hospitals and other healthcare facilities at the end of the fresh 15-day ultimatum issued to the Federal Government.

Our correspondent recalled that the union had on Sept. 2, issued the Federal Government a 15-day ultimatum to meet its demands without which it will embark on nationwide strike at the expiry date.

However, this followed a unanimous resolution adopted by the expanded National Executive Council meeting of JOHESU, and Assembly of Healthcare Professional Associations (AHPA) to step down the notice of strike that expires mid-night Sept. 17 and issue a fresh notice of 15 days.

According to Josiah, “we wish to remind the Federal Government to act before it is too late on the fresh 15 days notice as contained in our communique issued on Sept. 17, at the end of the last expanded NEC meeting.

“It will be recalled that the expanded NEC of JOHESU, Professional Associations and other affiliate unions had on Sept. 17, critically appraised the reports of JOHESU negotiation and conciliation meetings with Federal Government.

“That is since the declaration of the trade dispute through the earlier 15 days strike notice issued on Sept. 2, which expired on Sept. 18.

“It is pertinent to draw the attention of the Federal Government to our fresh 15 days strike notice, which is billed to expire in the next few days and for it to act to avoid a shutdown of hospitals and other healthcare facilities.

“We wish also to inform the general public that our NEC noted the appeal from President Muhammadu Buhari on the need to show understanding with his administration and the President’s pledge to pay any debt owed health workers.

“We would also wish to note that some of the resolutions reached at the end of our meeting, to show that we are not strike mongers, but just for the federal government to act according to agreements reached,” he said.

He added that they have asked the Federal Ministry of Health to ensure speedy circularisation of all establishment and welfare matters as agreed during negotiation meetings.

JOHESU nation chairman said that the union had also asked the Federal Government to ensure a new data for the computation of the adjusted Consolidated Health Salary Structure (CONHESS) for JOHESU members.

“That this should be completed and submitted to the ‘High Level Body (HLB) ‘of the federal government not later than Sept. 22, as agreed.

“We also urged the Federal Government to ensure that the HLB complete and submit the computation of the adjusted CONHESS for inclusion in the 2022 budget on or before Sept. 30, submission window.

“We charged the Federal Government to reciprocate the patriotic humanitarian gesture of JOHESU in the interest of the larger Nigerian masses to expeditiously resolve all the demands within the 15 days window.

“While we push for better welfare and conditions of service for our members, we urge the federal government t o reflect the promises of Mr President in the activities relating to our demands to ensure continuous industrial harmony in the health sector,” he said.