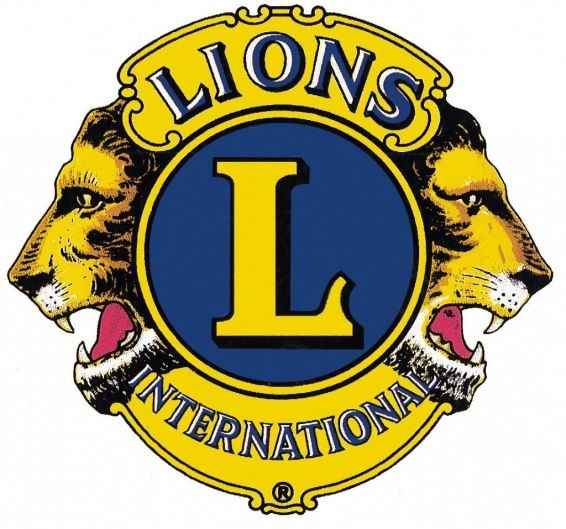 Lion Taiwo Anifowoshe, Project Director for the club, said that the items were to improve the lives of the beneficiaries.

The white cane is a navigation tool used by visually impaired persons.

It is also helpful for onlookers in identifying the user as visually impaired, thus taking appropriate care.

According to him, the club donated 21 white canes to members of the Successful Association for the Blind to enhance their independence and safe movement.

“The condition we met the members of the association during our first cane donation to them in July was pathetic.

“We discovered that the members needed food and clothing, and we immediately rose to meet the needs.

“As a club, we will continue to help the members of the association live their best lives,” he said.

Responding, Mr Gaji Lukman-Ishola, Coordinator, Successful Association for the Blind, commended the club for its assistance to the association.

Lukman-Ishola said that their capacity to earn a living had been greatly hampered by societal prejudice, stigma and unfavorable perception that disabilities would impede their performance at work.

“We are 22 visually impaired persons living together in this house. Most of us are graduates, undergraduates and three about to write the GCE.

“It is sad that in spite our academic qualifications, we have to resort to begging for alms before we could survive,” he said.

He expressed their willingness to work if provided with the opportunity, and also appealed to Nigerians for support to improve their wellbeing.