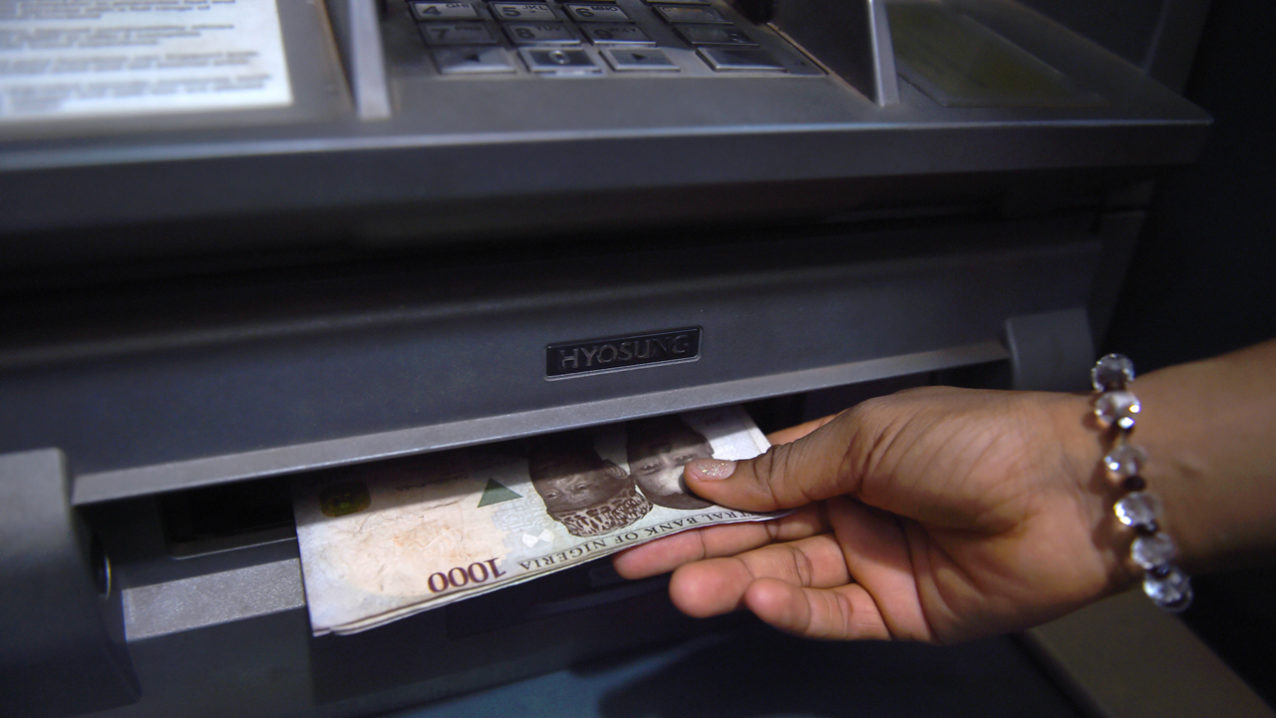 They were being tried for conspiracy, receiving stolen property and stealing.

The prosecutor, Insp. Olusegun Oke, told the court that the offences were committed on Aug. 5, at Access bank, located at 13 Joel Ogunaike Street, Ikeja.

Oke alleged that the defendants who were security guards of the bank stole N2.4 million from the ATM of the bank.

The prosecutor alleged that the staff member, who loaded money inside the machine, forgot to lock the door thus giving the defendants the chance to operate.

Oke also said the first defendant was the one that received the stolen items from the second defendant.

The prosecutor said 11 ATM cards bearing different names were recovered in their possession.

The defendants, however, pleaded not guilty to the charges.

The Magistrate, Mrs D. S. Odukoya, granted the defendants bail in the sum of N500,000 each with two sureties in like sum.

Odukoya adjourned the case until Nov. 3, for trial.

Court grants man divorce after wife got pregnant for another man