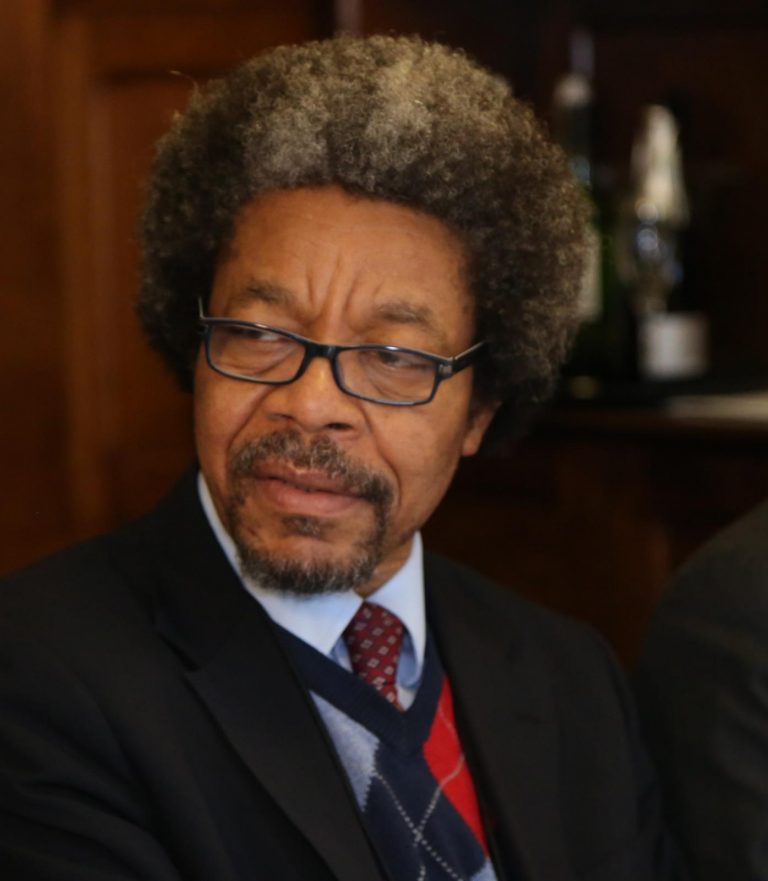 Diaspora Presidential hopeful, Dr Philip Idaewor, says Nigeria must put an end to godfatherism in politics to enable the nation’s democracy to thrive.

Idaewor, Chairman, Forum of APC Diaspora Chairmen. who had declared his intention to run for Nigeria’s presidency in 2023, made the call in a statement on Wednesday in Lagos.

The presidential hopeful, who is the Chairman of APC UK, stated this in his goodwill message to Nigerians in commemoration of the nation’s 61st independence anniversary.

He urged all Nigerians at home and diaspora to shun monetised politics, by joining the movement to craft a new political order that would make Nigeria work for the many and not the few.

According to him, lack of performance by some elected leaders is tied to the role of godfathers in dictating the pace of their subject’s political performances.

Idaewor said: “61 years of democracy should have taken the nation’s politics beyond what it is.

“Politicians sponsored by godfathers have continued to loot the nation’s treasury to pay back to such sponsors.

“Where merit and capacity are not considered of primary importance in appointing or electing political office holders, non performance will become natural outcomes in such offices as those appointments are often dictated by political godfathers.

“As Nigeria celebrates her 61st independence anniversary, it is time for us as a people to give due attention to the unwholesome impact political actors have on our personal lives, our communities and country.

“Our political leaders should therefore come from amongst our best, our most patriotic and appropriately well prepared leaders with a deep well of emotional empathy and respect for Nigerians.”

He said that political parties should become the true enablers of Nigeria’s national development by moving away from the present culture of encouraging monetisation of our political space.

According to him, political parties play crucial roles in ensuring that democracy not only continues to prosper, but becomes centred more on people.

Idaewor, however, said that Nigeria, though an emerging democracy, had come a long way, saying that a lot that would have been achieved had been marred by corruption.

He urged Nigerians and leaders of the country at all levels to assist the Federal Government in securing the economy of the nation.

The APC presidential hopeful also urged the Federal Government to bring all corrupt persons and politicians to book.

“The National Assembly should fast track the ongoing Constitution amendment to include harsh penalties like life sentence for anyone indicted of corruption charges.”

“It is only such laws and the consequences of breaking them that can put a stop to issues of corruption in Nigeria.”

“The country cannot grow as expected without clear application of our laws and strengthening the country’s institutions.”

“Even with strong institutions and relaxed penalties, little can be achieved,” he added.

Idaewor urged Nigerians to mobilise themselves to ensure the nation’s political culture, reflected collective desire to live in a safe, peaceful and prosperous country.

Our correspondent recalls that Idaewor, a medical doctor, declared on Sunday to run for the 2023 presidential election on the platform of the APC.