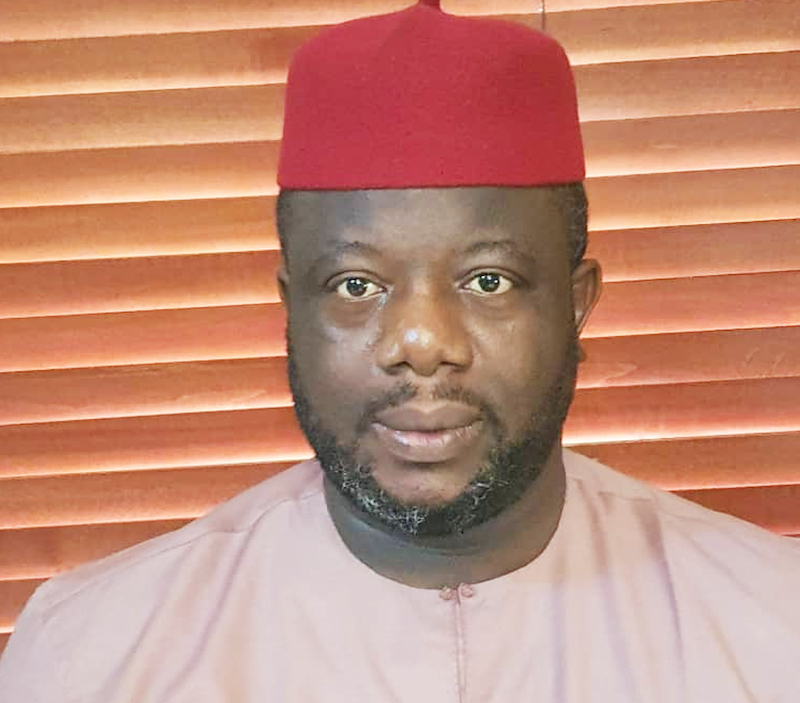 The Oil Palm Growers Association of Nigeria (OPGAN) has appealed to the Federal Government to provide funding for small holder oil palm growers in the country.

The National President of the association, Mr Joe Onyiuke, told our correspondent on Thursday, in Abuja that the call became necessary in view of the need to increase productivity and reposition the country’s oil palm industry.

He noted that reviving the oil palm industry was critical in returning Nigeria’s glory as the world’s largest palm oil producer in early 1960’s with global market share of 43 per cent.

According to him, as the country clocks 61, the oil palm industry deserves more attention for increased productivity to meet the demands of the increasing population.

“I appeal to the Federal Government to provide funding for small holder oil palm growers in order to close the gap in crude oil palm import and create massive employment for the masses,” Onyiuke said.

He, however, commended the Federal Government for including Refined Palm Oil (RPO) as one of the items that importers are restricted from accessing foreign exchange at the interbank market.

According to Onyiuke, this will close the supply gap and encourage local investments.

“It is a great development by the Federal Government, everything should be done to create and build the local economy and build local capacity.”

“The small holder oil palm growers represents 70 to 80 per cent of the market; so, without a deliberate effort to fund them, the country will continue to marginalise its own,” he stressed.

Our correspondent reports that palm oil is of strategic importance as it is used in the production of more than half of the products sold in supermarkets globally.

1.6m COVID-19 vaccines in Afghanistan will expire soon — WHO