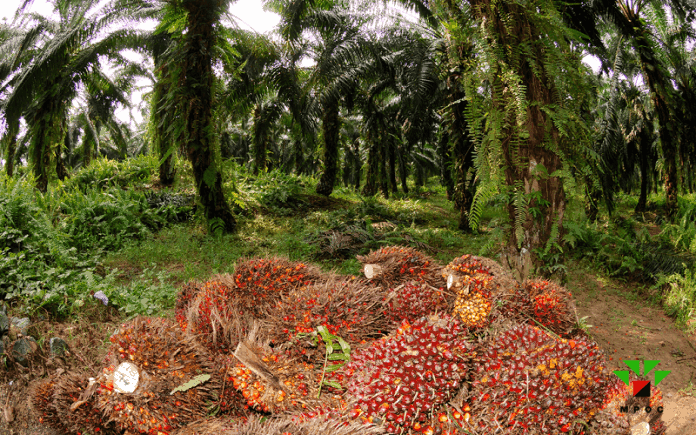 Iyiola, a Fellow at the National Agricultural Extension and Research Liaison Services (NAERLS), made the call in an interview with our correspondent in Lagos on Monday.

He noted that more investment in farming inputs would make cultivation of crops easier and more robust agricultural yields.

“Procurement of production inputs of crop cultivation is actually very expensive in the market, a situation which has resulted in farmers also increasing the costs of food prices.”

“We want the government to improve investments in terms of input that gets to local farmers.”

“We know agriculture is a business and should be taken as such. However, some other sectors enjoy incentives and subsidies which we really do not have in the agric. sector.*

“Though the government has a lot of programmes that are to the credit of the farmers but credit value will also be reduced because cost of inputs is high.”

“We want to appeal to the government to do more by investing on inputs procurement and providing an enabling environment to companies that produce farming inputs,” the expert said.

Iyiola suggested the eradication of middlemen across all agriculture value-chain while calling for the harnessing of local dams to boost irrigation farming.

“Some agro-allied businesses are springing up already but we want more in terms of agrochemicals and fertilisers to aid production cost in food cultivation.*

“We also call on the government to harness nearby rivers as dams for farmers in areas where they lack access to irrigation support systems for crop cultivation.”

“As it is presently, we commend the government at every level for making life easier for farmers but as proverbial Oliver Twists, the farmers need more.”

“We want more for the farmers in terms of inputs because the economic crunch and increment across all sectors also affects the local farmers’ productivity and profitability,” he said.

No record of Nigerian in Guinea Bissau’s prisons – Envoy