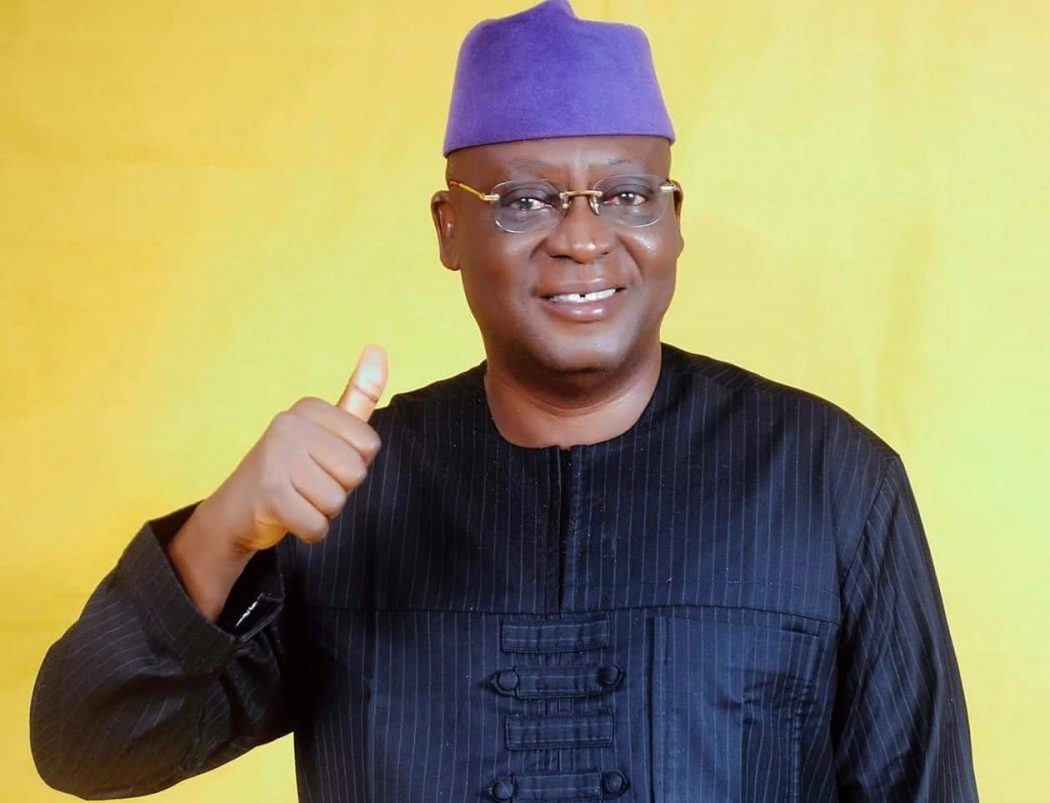 A political group, the South-West Agenda (SWAGA) for “Bola Tinubu 2023“ said the zoning arrangement for the nation’s presidential ticket should be moved to the Southern regions to give every part of the country a sense of belonging.

Sen. Adedayo Adeyeye, the National Chairman of the group, made this known on Monday during a sensitisation parley with traditional rulers in the Ikeja and Lagos Divisions of the state.

Adeyeye, a former Minister of State for Works, said if the presidential ticket was zoned to the South, it would bring unity among regions in the South and the North.

He pointed out that anybody could come out from the South as the zoning would not be meant for only the South-West.

“The group believes that the principle of rotation between the North and the South should be sustained in order to give every part of the country a sense of belonging.

“We must forget our divide in terms of ethnicity and come together. There are three geopolitical zones in the South and each of them is qualified to have the president.

“If the president is zoned to the south, it means anybody can come out from the south because the zoning to the south is not meant for the South-West alone.

“However, we are saying that there is someone in the south who is highly acceptable in all parts of the country.

“Even though every part of the country will still present their candidates but for now we have put the best foot forward,” he said.

Adeyeye said the group was happy that Northerners were also clamouring that the power should be moved to the South.

The senator noted that they had been able to prove to the doubting Thomases that Asiwaju Bola Tinubu was acceptable by the generality of the people in the South-West.

“We have heard what the traditional rulers have said in all the six states in the zone. Now, we want to move to the other geopolitical zones.

“The work we are doing now is already encouraging similar movements in all the geopolitical zones in the country.

The Secretary-General, SWAGA, Mr Bosun Oladele, said the traditional rulers were the custodian of the people and they have the mandate to oversee the affairs of their people.

Oladele said they came to pay homage to the traditional rulers because they could not do anything without putting them into consideration.

Responding, the Head of the Ikeja Division of Obas, Oba Lasisi Gbadamosi, Onigando of Igando, described Tinubu, as the most qualified presidential candidate.

Gbadamosi said the 65 traditional rulers in the Ikeja Division had endorsed Tinubu, saying that God would give him the grace to attain the position.

The Onigando said Tinubu would emerge as president, and assured the group of the traditional rulers total support for him.

Akiolu, represented by Oba Tijani Akiloye, the Ajiran of Ajiranland in Eti-Osa, said all the traditional rulers in the Lagos Division were in full support of his campaign.

It was reported that the team had on Sunday visited the traditional rulers in the Badagry area to seek their blessings and endorsement for the APC National leader.

Ali Modu-Sheriff alleges plans to cause disaffection between him, APC governors