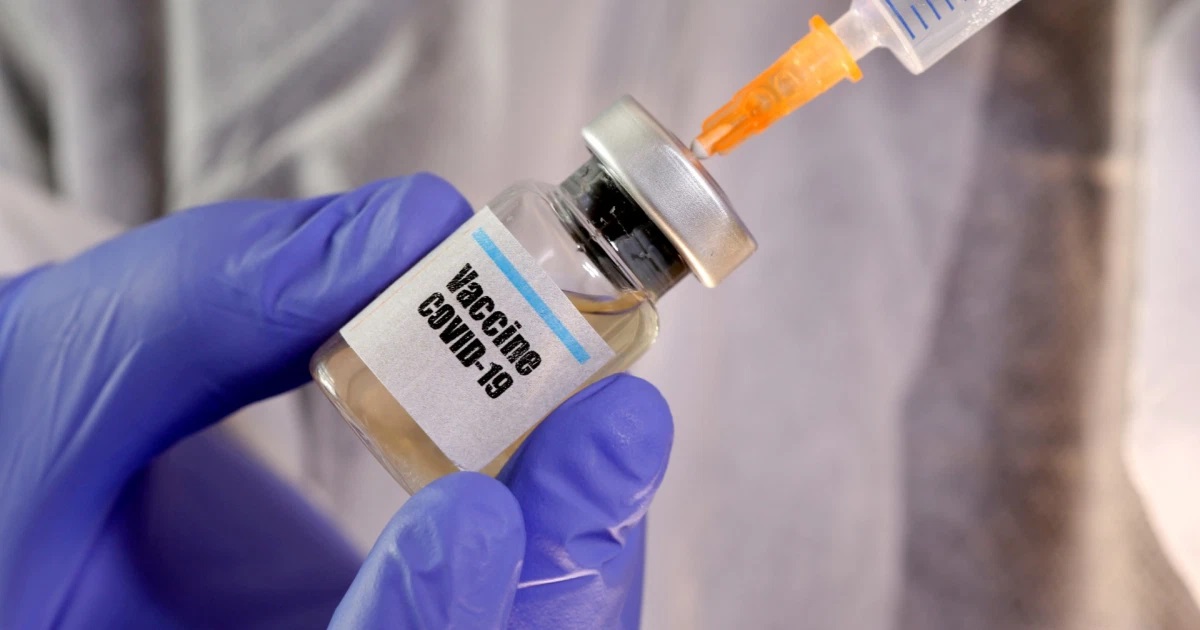 About 1.6 million doses of COVID-19 vaccines in stock in Afghanistan should be used as soon as possible, otherwise they will expire soon, the World Health Organisation (WHO) said.

The international body said on Wednesday that the process of testing and vaccinating against COVID-19 had significantly dropped off since the beginning of August 2021.

WHO said with all the difficulties on the ground, it was working with partners in at least 16 Afghan provinces to increase testing and vaccination against COVID-19.

The WHO in Afghanistan had targeted the vaccination of at least 20 per cent of an estimated 32 million population, among other goals.

It announced that it had sent medical packages to two hospitals in Kabul and the organisation’s provincial offices, enough to cover the needs of 50,000 people.

“Since August, it has sent life-saving medicines and supplies to 360 medical facilities in Afghanistan, enough for the needs of around 3.9 million people.”

Earlier the organisation said that Afghanistan’s health system was on the brink of collapse unless urgent action was taken.

According to data from the WHO, nine out of 37 COVID-19 hospitals have already closed down in September and thousands of health-care staff across the country have remained unpaid for months.

As of Tuesday, the local broadcaster TOLOnews reported over 151,000 infected with the Coronavirus.

Approximately 7,000 people across Afghanistan have also lost their lives since the beginning of the pandemic.

WHO recommendation for world’s first malaria vaccine excites Gavi, others