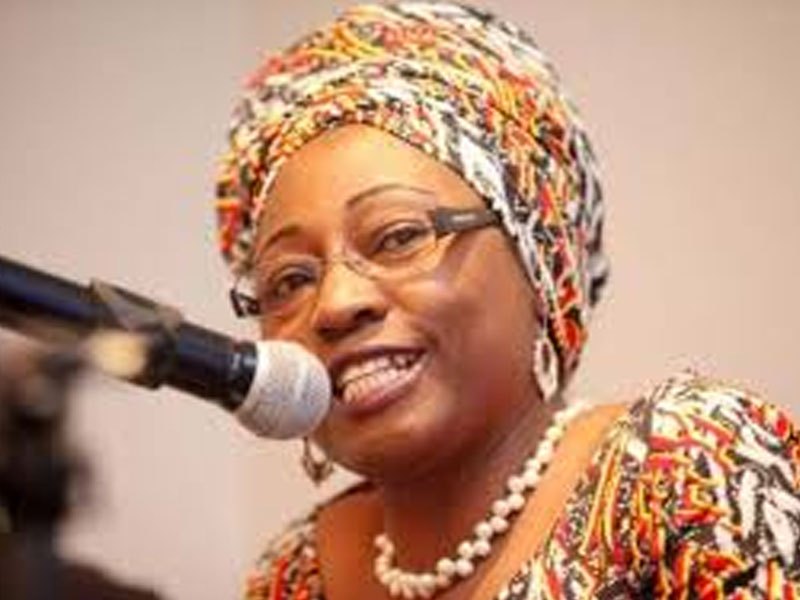 Wife of Ekiti Governor, Mrs Bisi Fayemi, has promised to continue to partner with relevant organisations in promoting, protecting and preserving the rights of women and children in the state.

Mrs Fayemi made the promise while declaring open the 2021 Week of Federation of Women Lawyers (FIDA), on Wednesday in Ado-Ekiti.

Our correspondent reports the week has as its theme: “Equality, Equity and Justice: Revisiting the effects of gender parity on sustainable growth and development in Ekiti State”.

The wife of the governor said that she would also continue to provide available legal framework to protect the rights of women and children in the state.

Mrs Fayemi, who described the theme of the week as very relevant to the current violations of women rights, said gender-based violence is a threat to gender equality and parity.

The governor’s wife explained that the state government had gone far in providing a leadership role in stemming the tide on issues of gender parity and gender violence in the state.

She thanked Ekiti branch of the International Federation of Women Lawyers (FIDA) for their support in actualising gender-friendly policies in the state and urged them not to relent.

In her welcome address, Chairperson of the association, Mrs Odunayo Oluwatoyin, said the association is ready to always strengthen the existing legal and institutional framework to protect the rights of women and children.

Earlier in his goodwill message, Solicitor General and Permanent Secretary in the State Ministry of Justice, Adedayo Apata, commended the governor’s wife for her role in the emancipation of women in the country.