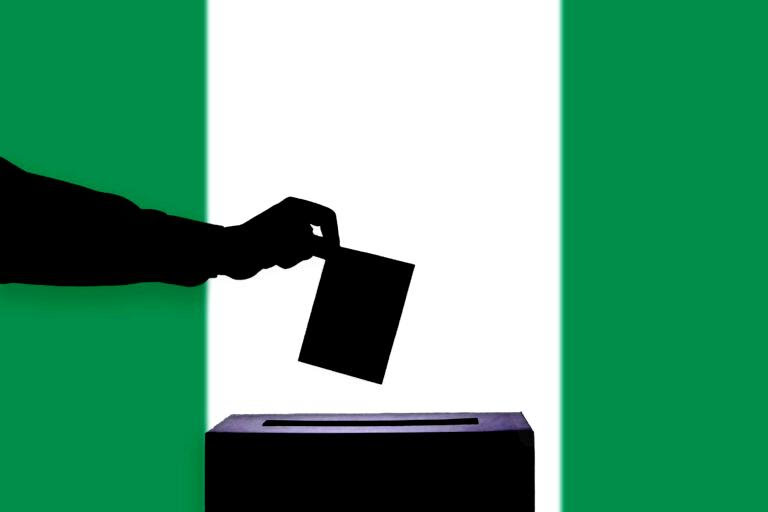 Our correspondent reports that as at 10 a.m. elections materials were yet to arrive at several polling units in Doma Local Government Area of the state.

It was also reported that shops were opened in Lafia and Doma, as many people went about their businesses as if it was not an election day.

Some voters who came out to vote in one of the polling units in Galadima ward, Doma Local Government Area, decried the late arrival of elections materials.

Abubakar Suleiman, a voter told NAN that he came out at about 10 a.m. prepared to vote but he was disappointed that election materials were yet to arrive.

At Kofar Sanke, Usman Aliyu, another voter told NAN that he would leave for home at noon if Nasarawa Sate Independent Electoral Commission (NASIEC) failed to supply election materials.

Hannah Ogah of voter age said she would not vote because according to her, politicians are not worth the suffering of joining long queues to vote them into power for their own selfish interest.

When NAN contacted the Public Relations Officer of NASIEC, Ms Patience Fada, she said the election materials were already sent to Doma as at the time of this report.

She admitted that there were few hitches that delayed the distribution of materials in Lafia.