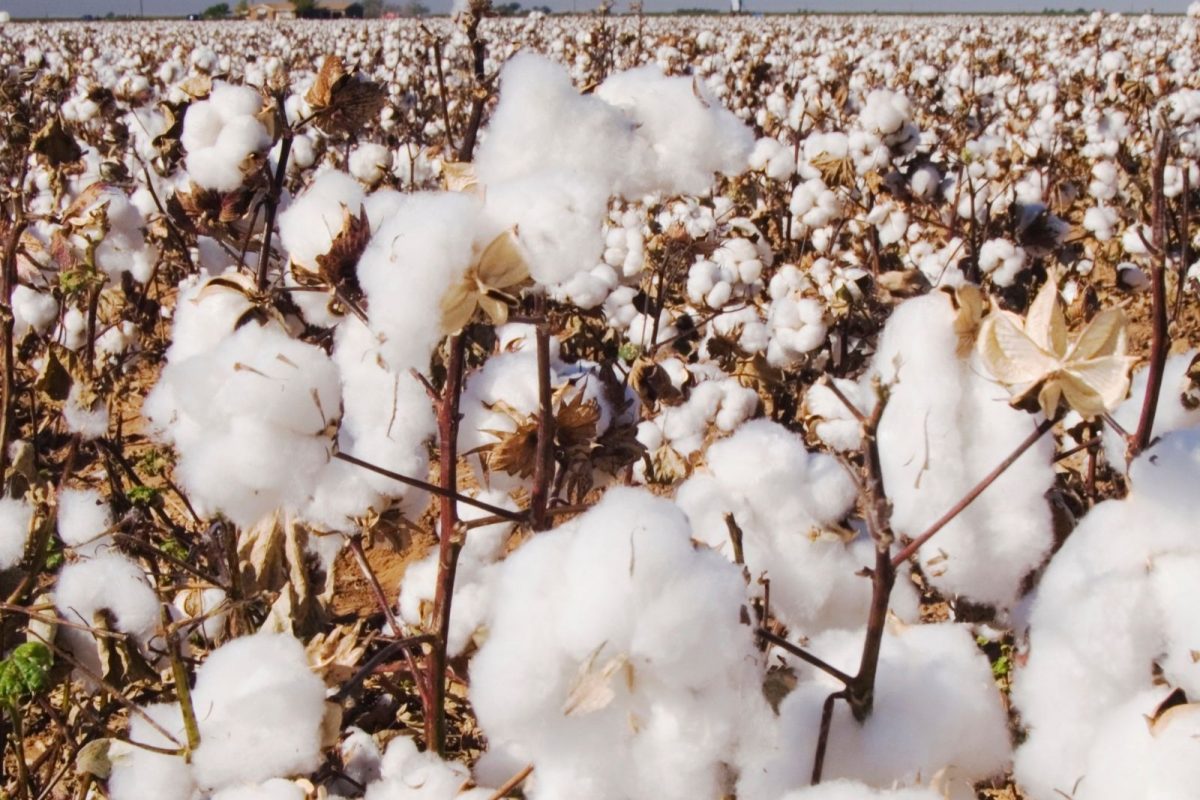 The United Nations says a single metric tonne of cotton provides jobs for five people on the average, often in some of the world’s most impoverished regions; that adds up to around 100 million families across the globe.

The UN noted the contribution of Cotton to the global economy as it marked World Cotton Day on Thursday.

Cotton is an important means of livelihood for millions of smallholders and attracts export revenues to some of the poorest countries. This makes the sector a key contributor to reaching the 2030 Agenda for Sustainable Development.

For the UN, this natural fabric “represents so much more than just a commodity,” it is “a life-changing product.”

Cotton is a major source of income for many rural labourers, including women. With this World Day, the UN wants to raise awareness of the critical role that cotton plays in economic development, international trade and poverty alleviation.

The initiative also wants to highlight the importance of sustained, inclusive and sustainable economic growth, full and productive employment, and decent work for all.

Around 80 per cent of cotton is used in the clothing industry, 15 per cent in home furnishings and the remaining 5 per cent mostly accounts for non-woven applications, such as filters and padding.

Almost nothing from cotton is wasted. In addition to textiles and apparel, food products can be derived from it, such as edible oil and animal feed from the seed.

Other uses have been developed recently, like using cotton-based filaments in 3D printers, because they conduct heat well, become stronger when wet, and are more scalable than materials like wood.

The idea of the World Day was born in 2019, when four cotton producers in sub-Saharan Africa – Benin, Burkina Faso, Chad and Mali, known as the Cotton Four -proposed a celebration on Oct. 7, to the World Trade Organisation (WTO), our correspondent reported.

With the UN officially recognising the date, it became an opportunity to create awareness on the need for market access from least developed countries, to foster sustainable trade policies and to enable developing countries to benefit more from every step of the value chain.

For years, UN agencies have worked towards this goal.

For instance, since 2003, the International Trade Centre (ITC) and the WTO have helped the Cotton Four to improve production, local processing capacity, as well as to discuss the trade reforms needed to address high trade barriers.

One example is the +Cotton project, a cooperation initiative with Brazil that helps Latin American producers with innovative farming methods.

El-Zakzaky wants N2bn from DSS, AGF over seizure of passports