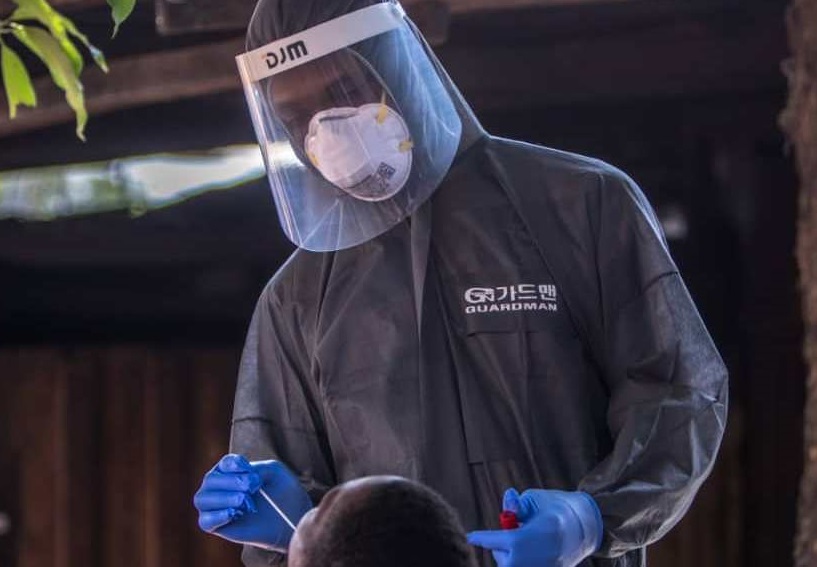 Nigeria on Sunday recorded 78 new cases in 10 states and the Federal Capital Territory (FCT) and two additional fatalities from the COVID-19 pandemic.

The Nigeria Centre For Disease Control (NCDC) made this known via its website on Monday morning.

The NCDC data revealed that Lagos State recorded 22 cases, followed by Kaduna State in the North-west with 12 cases.

The FCT reported 10 cases, and closely followed by Benue and Imo with nine and eight cases respectively.

Akwa Ibom and Delta in the South-south and Kano State in the North-west recorded four cases each.

Others are Jigawa three cases, Plateau in the North-central and Rivers in the South-south recorded a single case each.

The centre also noted that three states, Bauchi, Nasarawa and Sokoto states reported on Sunday that no single case was recorded.

According to the report, the country’s fatality toll from the disease now stands at 2,747.

The centre said the total number of infections in the country is 207,694 while 195,274 people have been treated and discharged across the country.

The NCDC discussed that over 3,043,321 samples of the virus from the nation’s estimated 200 million population have been tested.

It added that a multi-sectoral national emergency operations centre, activated at Level II, continued to coordinate the national response activities.

It was reported that Nigeria began COVID-19 vaccination on March 5, having received approximately four million doses of the Oxford-AstraZeneca vaccines from COVAX, an initiative aimed at ensuring equitable distribution of vaccines globally.

The country recently flagged off the second phase of the vaccination campaign having received another four million doses of Moderna vaccines from the government of the U.S.

The country also received another 177,600 doses of Johnson and Johnson (J&J) COVID-19 vaccines from the African Union (AU).

On Aug. 17, Nigeria also took delivery of 699,760 doses of the AstraZeneca vaccines from the UK government.