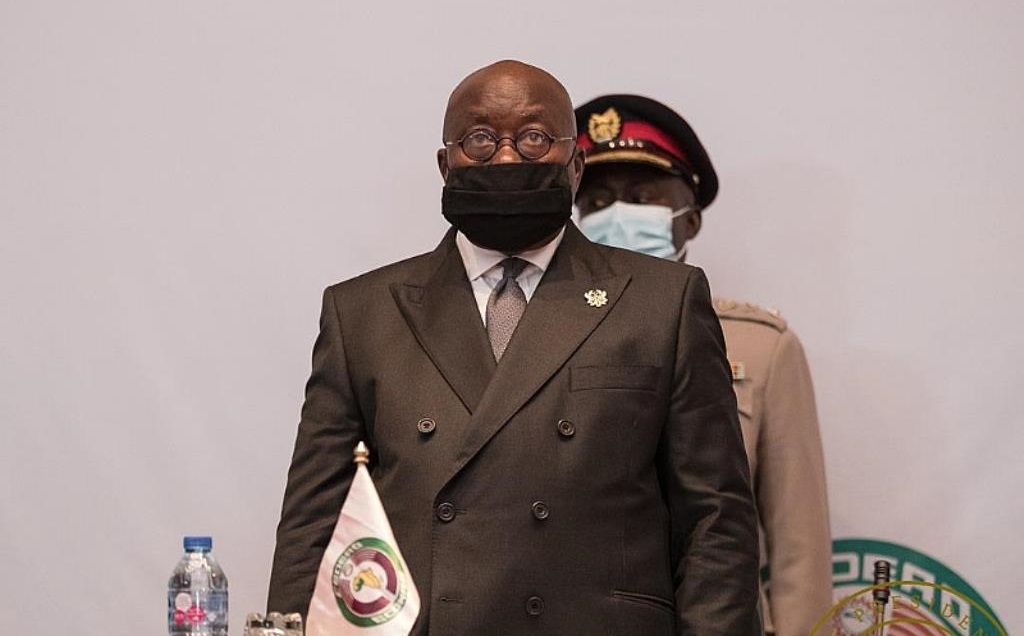 President Nana Akufo-Addo of Ghana have cautioned incumbent Presidents of ECOWAS Countries against holding on to power beyond constitutional provisions, a phenomenon he noted is the major cause of political instability in the Sub-region.

Akufo-Addo made the call on Wednesday during the opening of the ECOWAS Parliament’s High-level Parliamentary Seminar in Winneba, Ghana themed “Two Decades of Democratic Elections in ECOWAS Member States: Achievements, Challenges, Challenges and the Way Forward.

Akufo-Addo who is also Chair of the Authority of ECOWAS Heads of State and Government said the High-Level meeting of the ECOWAS Parliament was coming at the right time following the political situation in Mali and Guinea.

“Good governance should and must imperatively exclude political maneuvers to maintain power beyond constitutional requirements.

“Let us all be aware that beyond that, the marriage between the elected and the electorate becomes forced, the environment becomes toxic, the mandates becomes queried.

“It is for this reason that the ECOWAS Authority of Heads of State and Government and my Chairmanship in its last Extraordinary summit on 16 September 2021 in Accra on the Guinean and Malian situations.

“The Heads of State and Government authorized the ECOWAS Commission to take steps towards the urgent review of the ECOWAS Protocol on Democracy and good governance to take accounts of contemporary developments.

“I also call on you Members of Parliaments to contribute to the process of this review. I welcome this decision and hope that the review will be swift and pointed,” Akufo-Addo said.

Tunis explained that this phenomenon has been the leading causes of opposition by citizens which often results to political instability and undermining of democratic rules.

The ECOWAS Parliament Speaker however noted that if firm and decisive actions are not taken urgently against the ugly trend, ECOWAS will become a failed state.

“It is very important that we give serious attention to the new phenomenon of amending the constitution of a State before an election or before the expiration of the tenure of an incumbent President.

“Amending a constitution to conform to current realities is not in itself a problem.

“However, when the proposed amendments to the constitution protect the governing elites at the expense of citizens or will undermine the very nature of Constitutional democracy.

“Thereby granting the incumbent undue advantage to extend his mandate, then we have a problem.

“The truth is, this practice is eroding the gains we have made as a community, sinking the region into more chaos, and creating a serious reputational risk for ECOWAS as an Institution.

“If we do not take firm and very decisive actions against this ugly trend, ECOWAS will not only be perceived as a body of failed States but will indeed fail,” Tunis said.

Tunis urged Parliamentarians to take advantage of the Seminar and discussions that may ensue, and drive forward thinking actions for a peaceful and more prosperous region and Africa as a continent.

It was reported that the High-Level Parliamentary Seminar of the ECOWAS Parliament seeks to appraise the electoral systems in Member States in order to identify the challenges for possible solutions.