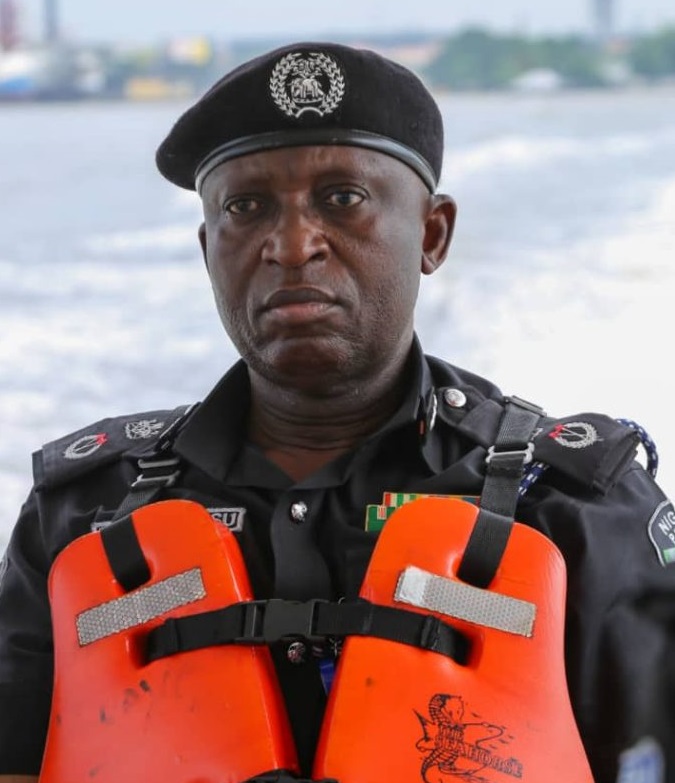 The Commissioner of Police in Lagos State, CP Hakeem Odumosu, on Tuesday reiterated the Command’s commitment to policing the waterways in the state.

This is contained in a statement signed by the Police Public Relations Officer (PPRO), CSP Adekunle Ajisebutu, and made available to newsmen in Lagos.

Ajisebutu quoted Odumosu to have given the assurance during his security assessment tour of Tarkwa Bay, Ilashe, Igbologun and other riverine areas suspected to be used as criminal hideouts.

Ajisebutu said that the tour was part of the CP’s determined efforts toward making the state safe for all law-abiding citizens and a no-go area for criminals.

“The work tour was informed by the need to further fortify the waterways following recent incidents of kidnapping in the state,” he said.

The PPRO added that the CP was accompanied by senior Police Officers from the Marine Police Unit and other tactical Commanders for a show-of-force on water during the security assessment.

“The Commissioner also seized the opportunity to inspect Police operational facilities in the area with a view to repositioning them for optimal performance,” the spokesman said.

He added that the Police boss during the tour assured the residents of the state that in addition to robust security provided on the mainland, policing the waterways would remain his additional priority.

Ajisebutu said that the CP, however, warned criminals infiltrating the state through the waterways to commit heinous crimes to have a change of heart or be prepared to meet their Waterloo.

“No part of the state will be used as a sanctuary for criminal elements,” the statement read.