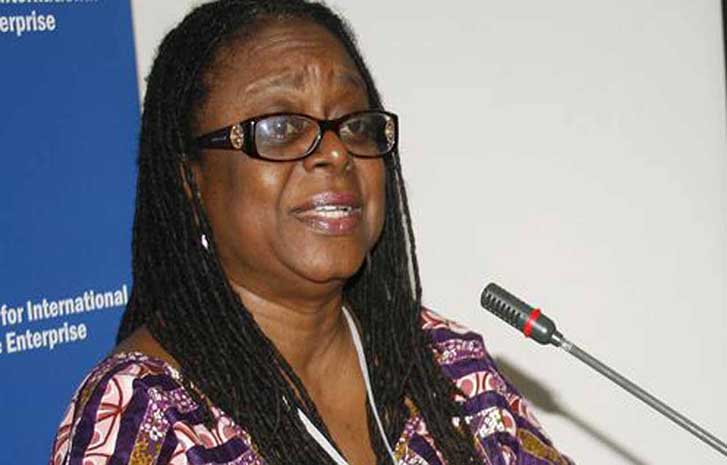 The Lagos Chamber of Commerce and Industry (LCCI) has scheduled the 2021 Lagos International Trade Fair (LITF) for between Nov. 5 and Nov. 14 at Tafawa Balewa Square (TBS).

Our correspondent reports that the LITF organized by the LCCI is the biggest trade fair in Nigeria, and in the West and Central Africa sub-regions.

This year’s fair, which is the 35th edition since inception, has the theme “Connecting Businesses, Creating Value”.

According to LCCI, over 200, 000 visitors are expected at the fair while about 1,500 exhibitors from 16 countries with an exhibition space of 28,000 square metres will be at the TBS over the 10-day period.

He said that African businessmen and women would be hosted at the Africa Hall of the TBS to promote intra-African trade.

“The objective of the hall is to bring exhibitors from all African countries under the same umbrella to showcase their goods, services, arts, crafts, regulatory services and particularly to promote Intra-Africa trade.”

“We believe that Africans must grow trade and investment among themselves to give full activation to the Africa Continental Free Trade Area (AFCFTA).”

“In further pursuit of this objective, we will have the Africa Special Day at the Fair this year and investment and trade promotion agencies of some African countries have shown interest in this,” he said.

Idahosa revealed that the LCCI’s marketing and customer care officials would be mobilised to the TBS to start attending to exhibitors and partners who may wish to start preparations at the venue.

He listed some of the premium partners at the 2021 LITF to include the Bank of Industry (BoI), TGI DISTRI; a health and safety partner, FEDAN Investment Limited, Lifemate furniture, among others.

NGX Group receives approval to list its shares on Friday