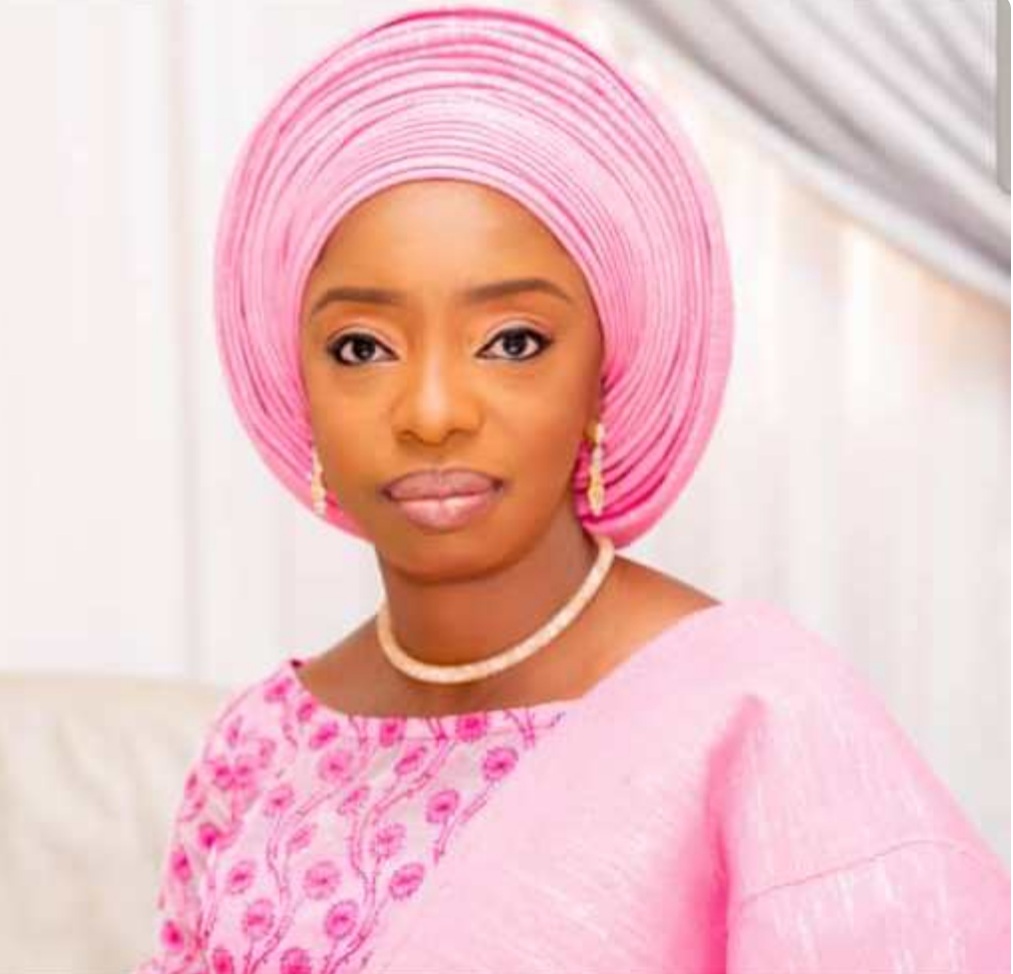 Dr Ibijoke Sanwo-Olu, wife of the Lagos State Governor, says more attention should be given to the health sector to increase the budget for medical equipment, research and welfare of personnel.

Sanwo-Olu said this during the Nigerian Medical Association Lagos Physicians’ Week 2021 on Wednesday in Lagos.

The event was themed: “Nigeria in the COVID-19 Era: Health System Strengthening for National Security and Prosperity.”

She said that COVID-19 pandemic had brought to fore the need to strengthen the health system and expect the unexpected.

Sanwo-Olu noted that the pandemic disrupted routine schedule of the health workers and the population.

According to her, this is the time to reexamine how critical health products are supplied and boost local production to meet needs and keep the population healthy.

“During the pandemic, a number of medical supply chain companies started operation in the country to complement the existing ones.

“The point is, there must be deliberate policies to encourage more of such firms so as to drastically reduce the huge deficit that we have in that regard,” she said.

Sanwo-Olu stressed the need to leverage technology and internalise it toward addressing most of the challenges confronting the health sector.

“Mr governor remains committed to support the welfare of the health workers and health system at large to deliver on the mandate of delivering quality healthcare to all,” she said.

Also, Prof. Olumuyiwa Odusanya, a Professor of Public Health Medicine, said that COVID-19 still remains a global concern, noting that more attention should be given to improve service delivery.

Odusanya said that there was need to retrain the health workforce, pay attention to health diagnosis.

He noted that primary health care was the cornerstone of the nation’s health system.

According to him, NMA must collaborate with other sectors to hold government accountable and remove barriers that impedes health.

Adenekan said that the efforts included the production and availability of vaccines even as the country eases out of the third wave gradually.

He said that the physicians’ week was an annual national event celebrated by Nigerian Medical and Dental practitioners.

According to him, the week was to celebrate Nigerian doctors, their compassion, selflessness and tenacity, most especially in the ongoing pandemic.

Adenekan noted that the theme was to review lessons learnt, appraise the country’s preparedness for such future occurrence in order to safeguard lives and prevent economic collapse.

Repatriation of 1,130 looted Benin bronzes from Germany on course – FG