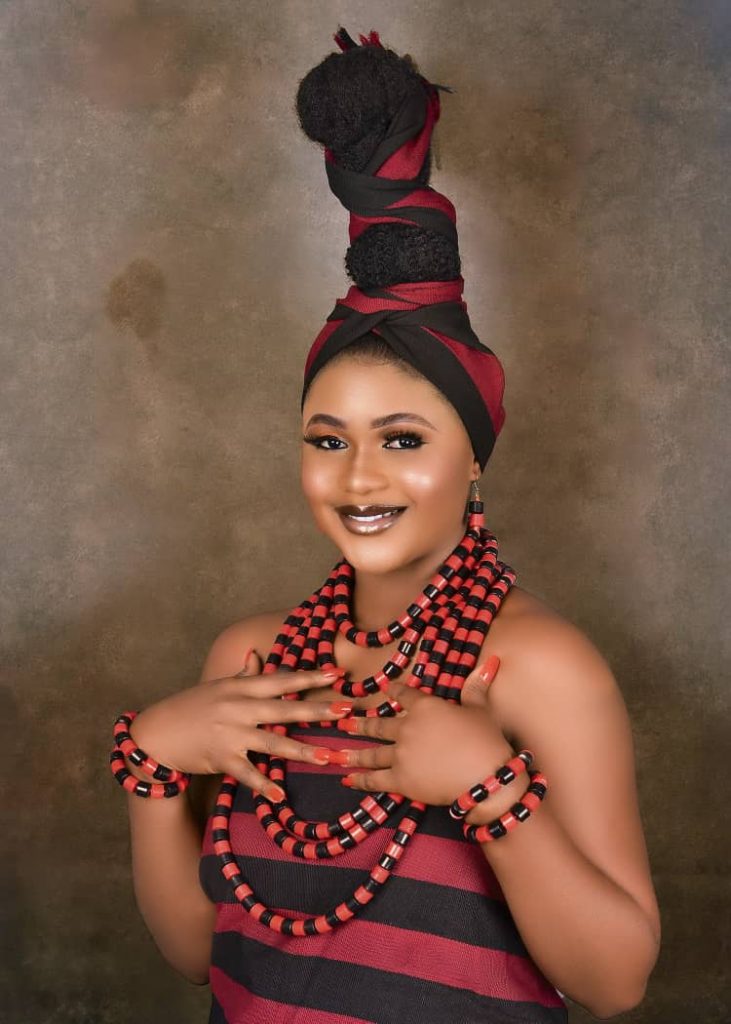 A Nigerian model, Esther Ene Daniels, has emerged the winner of the 2021 Face of Unity Global, flooring other contenders from other countries, organisers announced on Sunday.

Miss Daniels, a native of Otukpo in Benue State, beat 49 other contestants from other countries in a keenly contested online poll that lasted for one month.

Organisers of the contest, who announced the winner on the website, also said that Queen Igodan and Kauna John emerged as first and second runners-up.

It said that the a date would be announced soon for the official coronation of the winners.

The virtual event was contested by a total of 50 participants drawn from Nigeria, South Africa, Zambia, Tanzania, Zimbabwe, among others.

Reacting to her victory, Daniels dedicated her crown to God Almighty and humanity, whom she said had been her cardinal point of service.

Miss Daniels in a chat with our correspondent called on her co-contestants, especially the runners-up, to team up with her in the quest to preach peace and unity to the world.

She pledged to use her crown to advance and redefine the place of the girl child in Nigeria, Africa and the rest of the World.

Miss Daniels, 25, is in her final year at the Benue State Polytechnic, Ugbokolo, was the Miss Idoma Ambassador 2019.

She is an actress, singer, cinematographer, gender based activist and a humanitarian.

N10m, luxury apartment, others up for grabs in 44th Miss Nigeria contest – Organiser