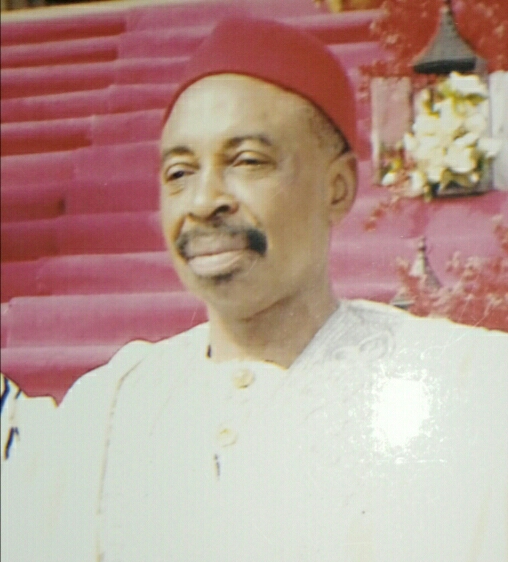 A don, Prof. Peter Katchy, has enumerated eight reasons why governments in the country should subscribe to the World Food Programme’s (WFP) zero hunger initiative.

Our correspondent reports that the Zero Hunger Initiative is embedded in the Sustainable Development Goal (SDG) 2, which emphasises end to hunger, achieving food security, improving nutrition and promoting sustainable agriculture, all priorities for the WFP.

Katchy, who is the National President, National Complementary and Alternative Medical Association (NACAMA), enumerated the reasons while speaking with our correspondent in Enugu, on Tuesday, on the need to redouble efforts at food production.

“One, subscribing to zero hunger initiative could save the lives of 3.1 million children every year, especially children in sub-Sahara Africa, which Nigeria falls into.”

“Second, well-nourished and well-fed mothers have healthier babies with stronger immune systems as they totally commit to exclusive breastfeeding of their babies.”

“Fourth, a dollar invested in hunger prevention, through the zero hunger initiative, could return between $15 and $139 in benefits.”

“Fifth, proper nutrition and availability of a balanced diet early in life could mean 46 per cent more in lifetime earnings.”

“Sixth, eliminating iron deficiency in a population could boost work place productivity by 20 per cent.”

“Seventh, eliminating nutrition-related child mortality, through the zero hunger initiative, could increase a work force by 9.4 per cent.”

“Eighth, zero hunger can help build a safer and more prosperous world for everyone,” he said.

Katchy, however, lamented the dwindling investments in agriculture in developing countries, especially those in sub-Sahara Africa, including Nigeria.

He also decried the negative impact of climate change on food production and other agricultural practices worldwide.

The don challenged scientists and international organizations on inventing climate resistant crops and climate-smart agricultural practices that could mitigate against climate change worldwide.

“The costs of hunger and malnutrition fall heavily on the most vulnerable as 60 per cent of the hungry in the world are women, while four in every 10 children in poor countries are malnourished, damaging their bodies and brains as well as retarding their growth,” he said.