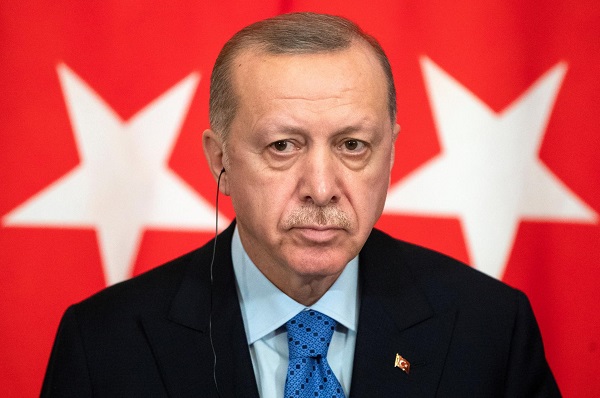 The Presidency has announced that President Muhammadu Buhari will be hosting President Recep Tayyip Erdogan of Turkey, who is on a two-day official visit to Nigeria starting from Oct. 19.

Malam Garba Shehu, the President’s Senior Special Assistant on Media and Publicity, confirmed this development in a statement on Tuesday, in Abuja.

According to the presidential aide, the Turkish leader, who is expected to arrive from Angola and depart for Togo at the end of his visit, will be accompanied by the First Lady, Mrs. Emine Erdogan.

”In the course of the visit, the leaders of the two countries are expected to consider about two dozen Bilateral Agreements and Memoranda of Understanding (MOUs) and they will authorize the signing of those on which there is a concurrence.”

”In addition to the bilateral discussions, President Erdogan will hold a one-on-one meeting with President Buhari and he is expected to commission the Turkish Cultural Centre in Abuja,” Shehu further disclosed.

”Nigeria considers Turkey a close partner and sees this visit as a milestone in our bilateral relations,” Shehu said.