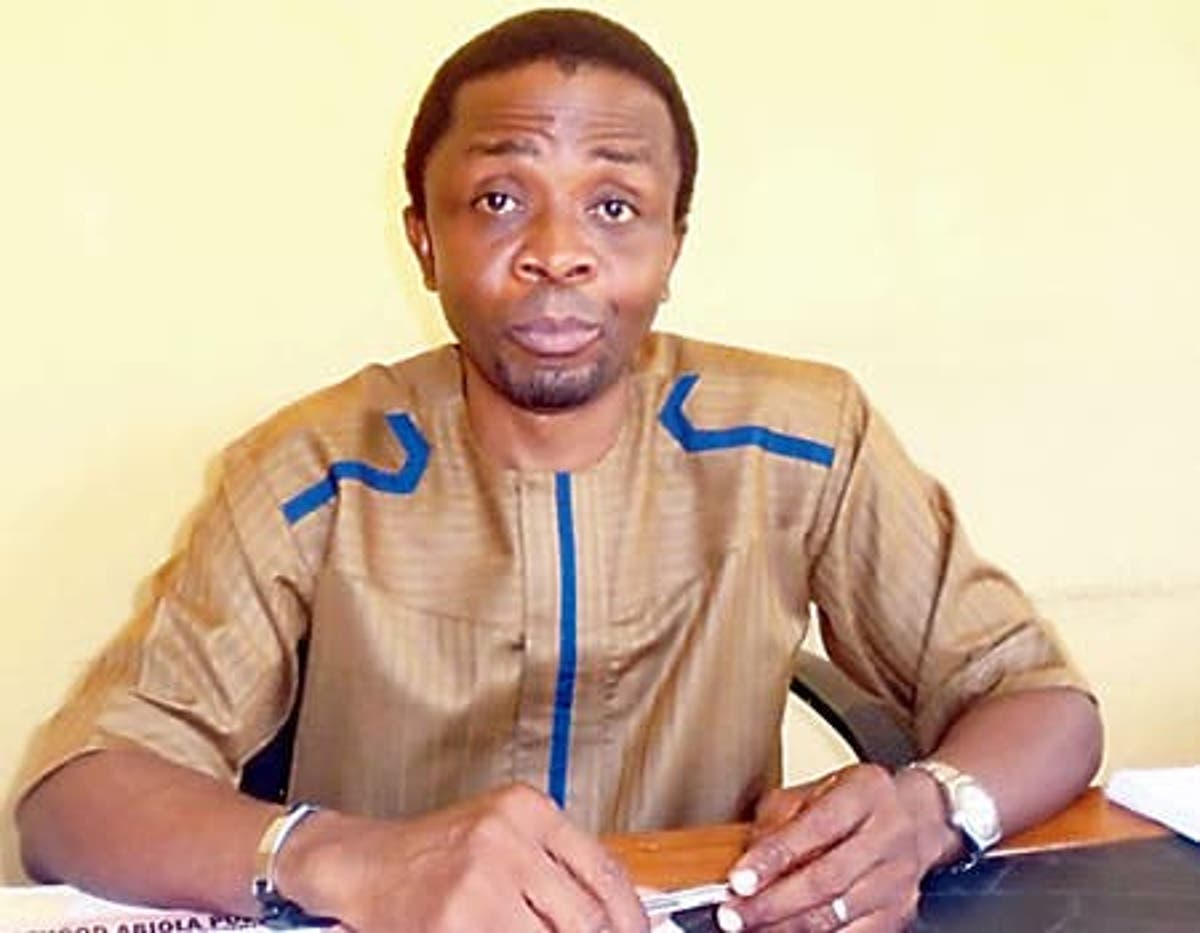 Mr Adebanjo Ogunsipe, SSANIP National President, said this in a communique issued at the end of the quarterly meeting of the union’s General Executive Council, on Thursday, in Abuja.

Ogunsipe said that expediting action on the bill would be in the interest of growth and development of polytechnic education in the country.

“Council wishes to commend the National Assembly for painstakingly seeing the HND/BSc. dichotomy Bill, to a logical conclusion, while it is currently before the president of the country, awaiting his assent,” he said.

He described the non-payment of salaries of some state polytechnics workers as “insensitive”, adding that they were unhappy with the persistent refusal of many state governments to implement the new minimum wage.

He further listed the others as: College of Technology, Esa-Oke in Osun (30 months unpaid half salaries) and Abia State Polytechnic, Aba, Abia (28 months’ unpaid salaries), among others.

The unionist added that ”council-in-session, for the umpteenth time, wished to express her displeasure at the unrepentant and seeming deliberate poor funding of Polytechnic education by some state governments in the country,” he said.