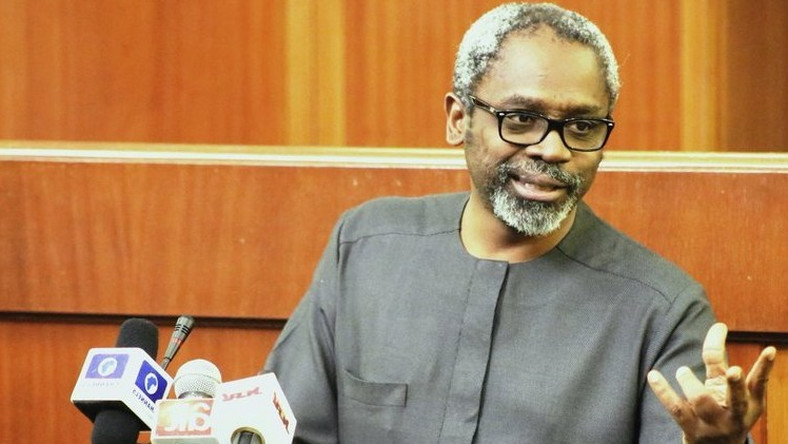 The Speaker of the House of Representatives, Femi Gbajabiamila, has called for constant training of media practitioners to curb fake news and misinformation in society.

Gbajabiamila made the call at a workshop organised by the National Assembly, in collaboration with YIAGA Africa, an NGO, for reporters and information officers on Monday in Abuja.

The workshop is titled “Legislative Reporting and Citizen Engagement.”

The speaker said that journalists were important to the national assembly and the entrenchment of democracy in the country.

“One may wonder why we need to build the capacity of journalists so often that within a space of two weeks, two different workshops have been organised for journalists covering our activities.

“We need to do this again and again, to strengthen the capacity of our professionals to do their noble job while guarding against misinformation and misrepresentation in their reportage.

“When we attend programmes such as this, we get reminded of our responsibilities and how we should go about carrying them out as professionals.

“With the way sensationalism, fake news and misinformation travel in this age of social media, I believe there is the need for journalists in the conventional media not to follow the bandwagon,” he said.

The speaker said that such workshops were needed to help media practitioners remain on the right path.

The Clerk to the National Assembly, Mr Amos Ojo, assured media practitioners in the parliament of the management’s resolve to constantly train them.

Ojo said there was negative opinion of the national assembly in public in spite of the good intention of the parliament.

He said that because of the stagnation the legislature suffered under the military regime, it was easily misunderstood.

The clerk charged media practitioners to inform the citizens properly on the workings of the parliament to encourage participatory democracy.

He urged security agencies handling the case of Mr Tordue Salem, Vanguard’s reporter in the House of Representatives who had been missing for about two weeks now, to expatiate actions and find him.

Mr Ezenwa Nwagwu, a member of the Board of Directors of YIAGA, said that the 9th Assembly inherited some challenges about its image.

Nwagwu said the workshop was expected to demystify the issues surrounding the image of the national assembly.

He said that the parliament was the only arm of government where questions were asked, pointing out that in other arms, directive were just given and implemented.

According to him, the legislature is often misunderstood because of its roles and for the questions often asked.

Nwagwu said that journalists must go beyond the statements issued by the assembly to bring detailed information to the citizens.

Nigeria’s peace resting on balance of scale of justice – CJN

Reps express concern over underfunding of ministry of information