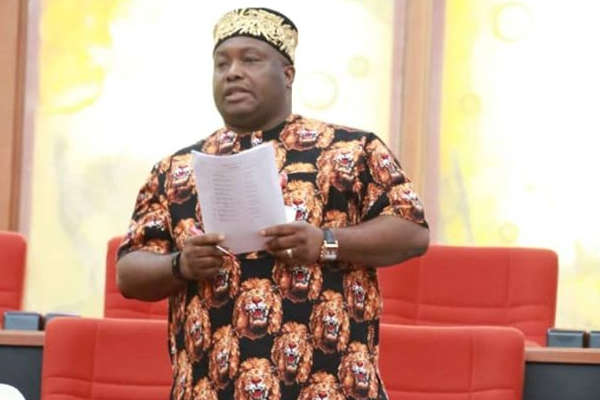 Ubah made the call at the Baze University’s convocation, where he obtained a Bachelors degree in Law along with other graduands, on Saturday, in Abuja.

It was reported that the combined convocation was for the university’s 7th and 8th graduates, to mark the institution’s 10th anniversary.

Ubah, who underscored the importance of education to any nation, said that the nation’s education system must be improved, to produce quality graduates.

“With the way the economy is, a lot has to be factored in for education to be improved,” he said.

Ubah called on governments to support the nation’s private universities, as they had been producing quality graduates for the country, over the years.

“If you look at the top ranks, you can see that they are always at the top; because a lot of emphasis, a lot of innovative technology is been put into private universities.

“So, in my opinion, private universities should be given more support,” he said.

The lawmaker, who is a gubernatorial candidate for the Young Progressives Party (YPP) in the Nov. 6 Anambra Governorship election, said he was optimistic of becoming the next governor of the state.

“For me, I am a man that is well focused. I do not listen to things that do not add value to me, I move on,” he said.