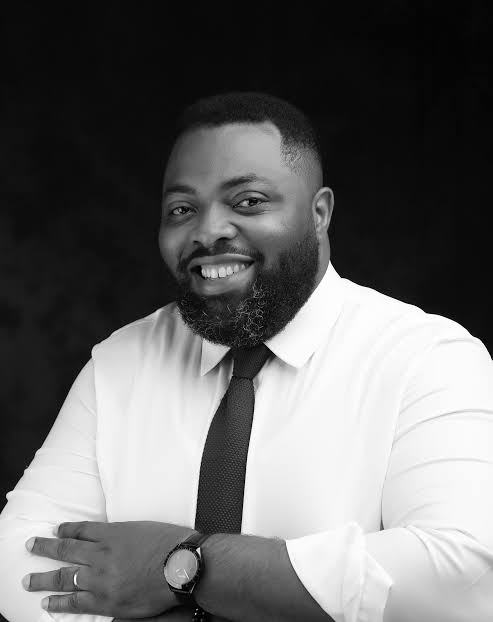 A construction industry expert, Mr Temitope Runsewe has commended the Central Bank of Nigeria (CBN) for its proposed N15 trillion Infrastructure Fund, saying it was key to job creation and economic growth.

Speaking with our correspondent in Abuja on Tuesday, Runsewe said that the opportunity to utilise private sector funds to support infrastructure investment in critical sectors of the economy, had enormous benefits.

He recalled that in July, the Secretary to the Government of the Federation (SGF), Mr Boss Mustapha, had alluded that the nation’s infrastructure deficit would require billions of dollars annually to fix.

He also pointed to a report by a credit rating firm – ‘Moody’ in a 2020 report where it projected that Nigeria would require about three trillion dollars over the next 30 years to solve its infrastructure issues.

Against this backdrop, Runsewe commended the Apex bank for the bold proposal, adding that examples abounded around the world of private sector funds being used for capital projects.

“The effects of unstable power supply, decrepit public infrastructure and inadequate social amenities are a reality most Nigerians are all too familiar with.”

“While the government has ramped up infrastructural projects such as railways and roads across Nigeria recently, studies show that Nigeria’s low GDP numbers are closely linked to inadequate infrastructure delivery.”

“Our greatest challenge with economic growth in Nigeria is the glaring infrastructure deficit, which the government alone cannot fix.”

“It is urgent that we involve private sector capital in the mix to ensure that the economic potential of the country is improved by providing the roads, power and other public facilities required in a growing economy,” he said.

Our correspondent reports that Nigeria’s N15 trillion infrastructure fund (InfraCorp) which will be launched this October, is expected to address the challenge of infrastructure deficit in the country.

The fund which is backed by the African Finance Corporation and the Nigerian Sovereign Investment Authority, seeks to utilise private sector capital to support infrastructure investment according to the Apex Bank.

Speaking on what impact the fund would have on the Nigerian economy, Runsewe who is the Managing Director of Dutum Company Ltd said that as a construction industry expert, he understood the need for funds in infrastructure development.

“Working in the construction industry over the years, I have seen up close the challenges faced by both national and sub-national governments to meet the infrastructural needs of citizens.”

“What InfraCorp provides is not just the necessary funding to support the government in bridging the infrastructure deficit, it also opens up opportunities to create more jobs in the construction industry and improve the skill level of professionals.”

“Everyone can attest to the fact that the level of excellence required by the private sector is much higher than what obtains in the public sector.”

“What this means is that we will reduce wastage to the minimum and optimize service delivery.”

We might end up saving as much as N2trn annually by opening up public infrastructure delivery to global best practices,” he said.

Runsewe added that with such professionalism, more resources will be available for the government to improve education and healthcare delivery among other things.