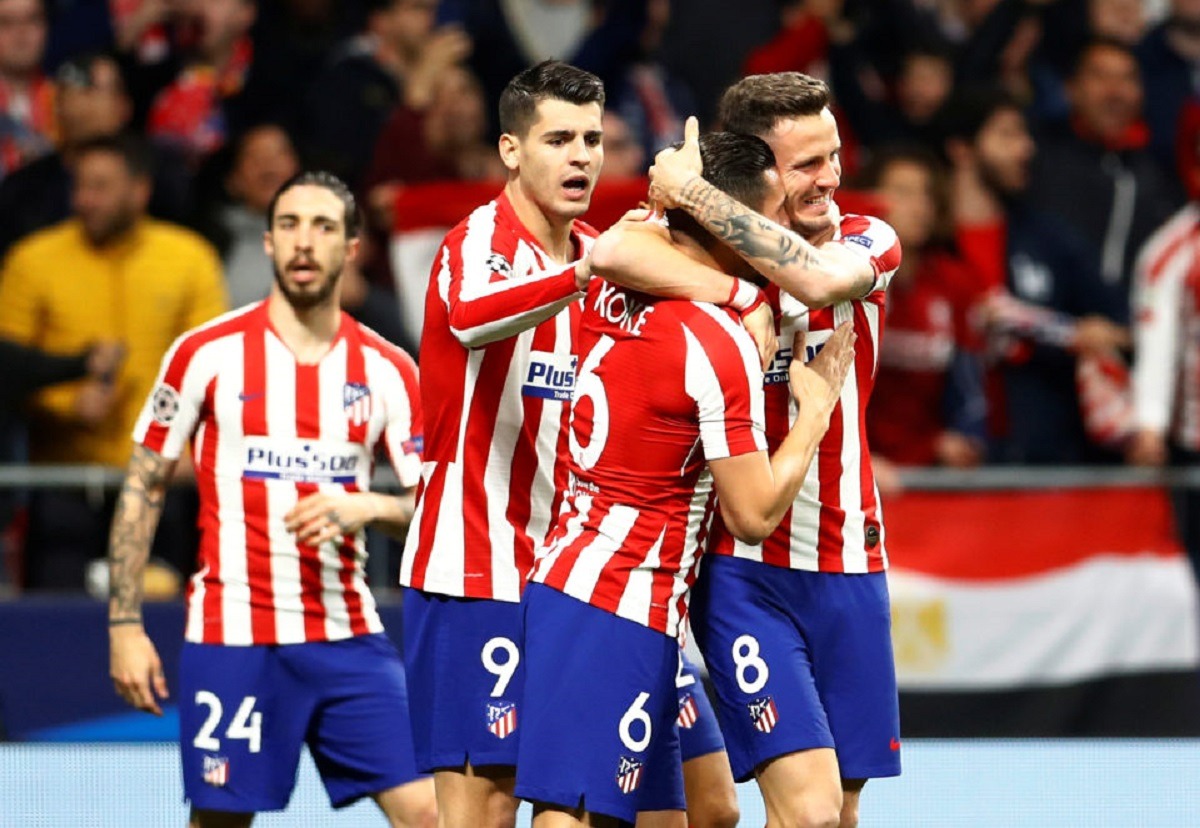 Atletico Madrid conceded a last-minute penalty kick as they were held to a 2-2 draw by struggling Levante in LaLiga on Thursday.

But for the second time on Thursday, Atletico Madrid surrendered their lead through a penalty kick, following a handball by Renan Lodi.

Enis Bardhi converted his second penalty kick of the game in the 90th minute to hand 19th-placed Levante a share of the points.

Antoine Griezmann scored his first league goal of the season with a header to give Atletico Madrid the lead in the 12th minute.

Winless Levante chalked up their sixth draw of the season to move onto six points.