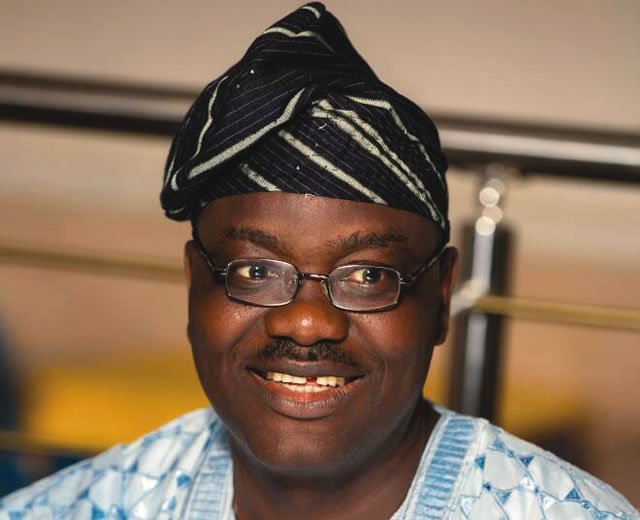 Prof. Adeolu Akande, a Chieftain of the All Progressives Congress (APC) in Oyo State, says national leadership of the party will resolve the lingering crisis in the state.

Akande, also the Chairman, Nigerian Communications Commission (NCC), gave the assurance in a statement which he personally signed and made available to newsmen on Sunday evening in Ibadan.

It was reported that Akande was among the stakeholders who kicked against the conduct of Saturday rescheduled state congress in the state with alleged falsified delegates’ list.

Akande said that the congresses held at the three levels in the state remained contentious.

He, however, called for the resolute intervention of the party’s national leadership toward addressing the issue.

The NCC chairman said that the party leadership would not leave the lingering crisis in the state chapter unresolved, if truly it was committed to the party’s victory comes 2023.

“I acknowledge that there are unresolved issues with the ward, local government and state levels of the party’s congresses.

“I wish to commend the intervention of the national leadership of the party so far in the resolving the lingering crisis.

“I have no doubt that the commitment of the national leadership to the victory of APC in the 2023 elections will make them evolve a formula to resolve the crisis in Oyo State,” he said.

Akande urged party members in the state to remain calm over the crisis resulting from the conduct of the party’s congresses in state.