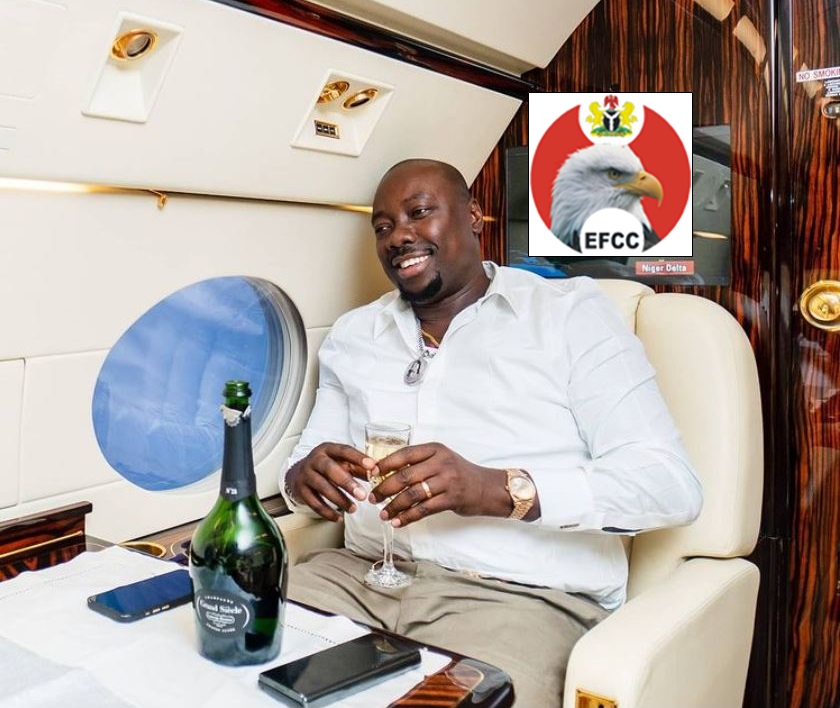 A source close to the Commission told our reporter that the Anambra-born club owner, who arrived at the headquarters of the EFCC at Jabi, Abuja, around noon on Monday, is still at the commission.

Allegations against Obi Cubana were sketchy but a source disclosed that his case bordered on alleged money laundering and tax fraud.

The source said, “Obi Cubana was arrested and brought to the EFCC headquarters on Monday afternoon over allegations of money laundering and tax fraud.

“He is being grilled by detectives as we speak,” the source said.

The EFCC spokesman, Wilson Uwujaren, when contacted by NAN, declined comment, saying that “he is yet to be briefed on the development.”

Army hands over 20 suspected Internet fraudsters to EFCC in Ibadan