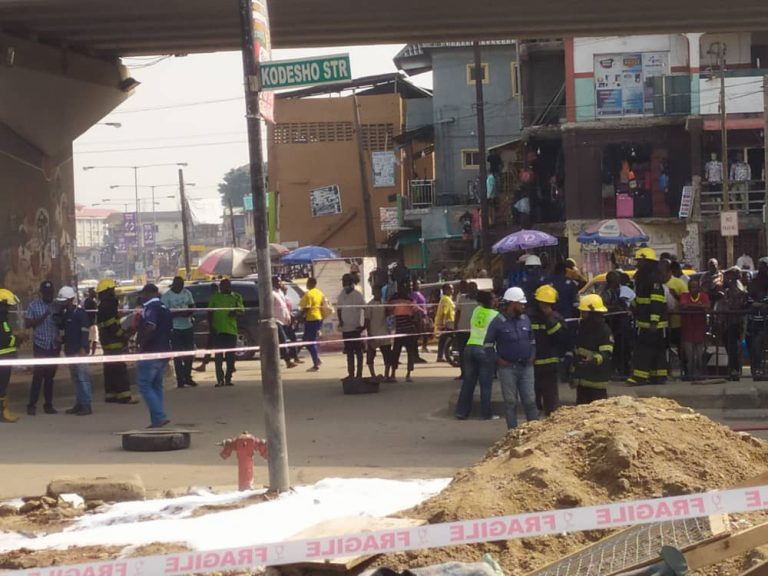 Muhammad said the gas pipeline that was reported leaking in the early hours of the day had been isolated and the general area cordoned off.

He said: “Preliminary findings indicate that at about 8.40a.m. on Wednesday, a pipeline gas leakage was reported around Anifowoshe, Ikeja Underbridge, Lagos State.”

“The NNPC immediately moved in by engaging Gaslink Ltd, its franchise partner operating the pipeline, mobilised to the location, cordoned off the area and successfully isolated the gas pipeline at Oba Akran Valve pit.”

He urged residents of the area not to panic as all necessary safety measures had been put in place to avert any further escalation of the incident.

Muhammad said NNPC’s team of maintenance engineers were collaborating with Gaslink team at the site to ensure that gas supply services to areas affected by the incident resumed within the next 48 hours.

Our correspondent reports that the National Emergency Management Agency had alerted the public after it received report of the leakage.

Mr Ibrahim Farinloye, Acting Zonal Coordinator, South West Zonal Office, NEMA, had in a statement advised residents of the locality to take utmost safety precautions before the leakage was brought under control.