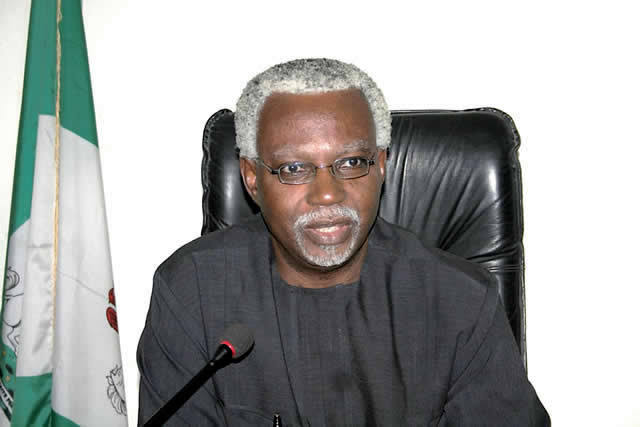 The Federal Government would soon begin monitoring of the implementation of the National Minimum Wage Act 2019, from N18,000 to N30,000.

The Chairman/CEO of National Salaries, Incomes and wages Commission, Mr Ekpo Nta, at a news conference in Abuja on Thursday, said that it would be an interagency collaboration meant to gather evidence of compliance and difficulties faced by stakeholders, to be able to advise all employers, including governments at all levels.

Nta said it would also allow early planning of the next national minimum wage act and for all stakeholders to know the difficulties involved for better planning.

Nta said that the commission was collating real time data in collaboration with the National Bureau of Statistic (NBS), “so that we can render advice to government at the federal, state, and local government levels and private sectors in the formulation of remuneration policies.”

He said that the commission has carried out remuneration survey in the private health sector, private tertiary education institutions and selected universities in collaboration with the National University Commission in phase one.

Nta said that phase two would cover the private tertiary polytechnics and colleges of education.

“The reason was to compare how much they are paid, allowances, and the services they render, among others in the private health and education sector that has ensured industrial peace.”

He said that the commission collaborated with the federal ministry of health and issued a circular in October for the health sector requesting for the updated statistics of staff in the federal hospital, medical centres, clinics in ministries, department and agencies in the first phase.

Nta said that the second phase would cover the private health sector.

“This will greatly assist the commission in its manning levels and computation of remuneration cost implications and all ministries, department and agencies are enjoined to cooperate with the commission to ensure success of these and other exercises as they come up.”

The Chairman commended journalists for their constant support in their reportage and urged them to maintain the good job.

Absence of counsel stalls hearing of membership suit against NUPENG