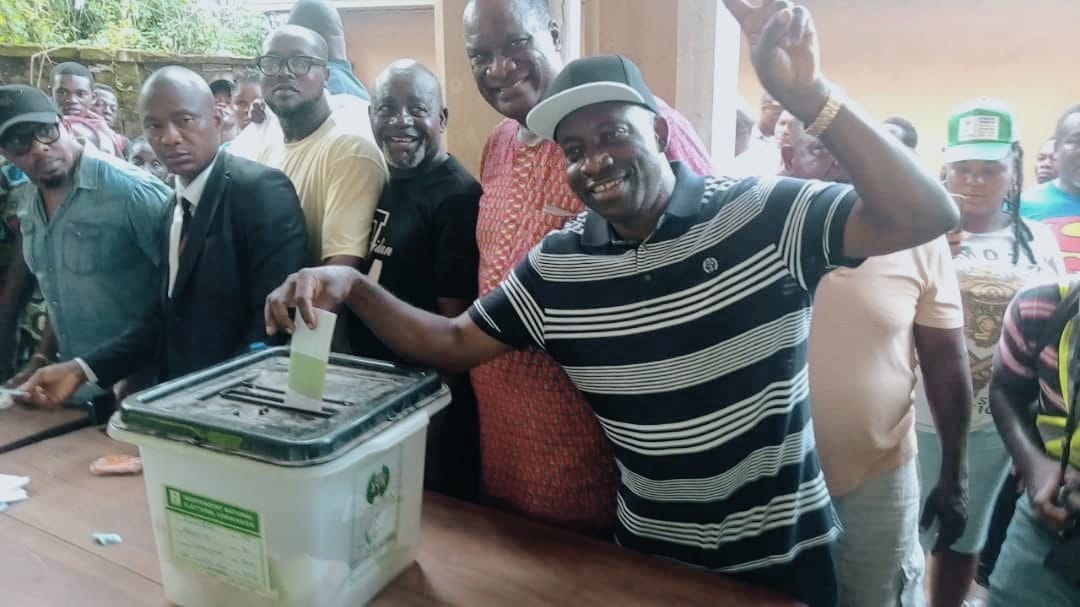 Soludo, a former governor of the Central Bank of Nigeria (CBN), won the highest votes in Aguata Local Government Area of Anambra State.

The three frontrunners in the Anambra governorship election are from Aguata.

The APGA candidate polled 9,136 votes to defeat the other contenders.

While announcing the result on Sunday, Aniem Ajake, the LGA returning officer, said the election did not hold in some units in four wards.

The affected wards were Umuchu I, Ekwulobia II, Igbo-Ukwu I and Igbo-Ukwu II.

According to the returning officer, the registered voters were 144,766 with 20,809 people accredited to vote.

Politicians should be required to publicly disclose sources of income –CDD