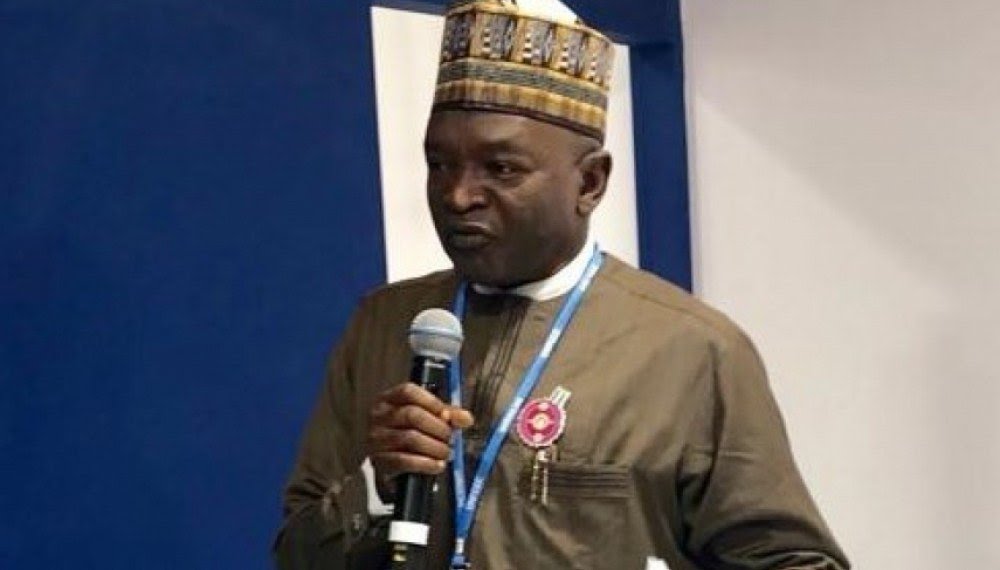 The Minister of Agriculture and Rural Development, Dr Mohammed Abubakar, says the Ministry will continue to strategise and collaborate with security agencies, to reduce the illegal importation of rice through land borders.

A statement issued by Mabel Mbosire, Senior Information Officer in the Ministry, on Sunday, said the minister stated this at a meeting, in Abuja, of the Steering Committee of the National Taskforce on the illegal importation of rice through land borders.

Abubakar said that the ban on rice importation had brought about a significant increase in local rice production and unlocked economic opportunities for rice investors in the country.

”The ministry is very concerned about the increase in smuggling and has convened this meeting to discuss critical issues in order to strategise and come up with concrete measures to enable the committee carry out its duties effectively,” he said.

He noted that the huge improvement in the rice sub-sector needed to be sustained for the country’s economic growth, as signified by the huge contributions of the agricultural sector to the nation’s Gross Domestic Production (GDP).

The minister said this was in line with the Federal Government’s diversification policy.

”The resumed smuggling of foreign rice, especially through the land borders, is constituting a serious threat to these achievements.

”Therefore, if the smuggling is left unchecked it will jeopardize all government efforts to enhance the domestic rice industry and make them ineffective.

”The Federal Government and the private sector have invested a lot of resources in rice production and processing over the years, because of the government’s commitment to the development of the sub-sector through its various interventions.”

“The Ministry has been supporting farmers, especially smallholders and rice processors, with quality seeds of improved varieties, production and processing machinery and equipment.”

” Also, the provision of modern rice mills of various capacities, parboilers, dryers, colour sorters, in order to boost rice production and improve the quality and competitiveness of domestic rice.”

”The Nigerian rice industry has recorded significant progress in terms of investments due to an increase in the quality and quantity of the milled rice and it has in turn, increased the competitiveness, consumer preference and patronage of our milled rice.”

”There is no better time than now to maintain the rice production momentum, in order to achieve self-sufficiency for food and nutrition security ,job creation, wealth generation and import substitution,” the minister said.

In his remarks, the Comptroller General, Nigeria Custom Service, Col. Hameed Ali (rtd), said that the meeting had presented an avenue for the committee to deliberate and discuss hoe to curb insecurity and smuggling of rice into the country.

”The Nigerian Customs Service cannot fight alone in the operation of the border patrol, but needs other security agencies, such as the Nigerian Civil Defence Corps, to beef up the joint operations of the taskforce,” he said.

Chairman, Presidential Committee on Trade Malpractice, Alhaji Dahiru Ado, commended the ministry, the Nigerian Customs Service and other partners in their sustained efforts in tackling the menace of illegal rice importation through the land borders into the country.

He said his committee would continue to track vessels that brings in rice into the country through Benin Republic and that the companies involved would be apprehended.

The statement said that the meeting resolved that the Nigeria Customs should continue in its border patrol operations and to procure additional equipment to strengthen its operations.

Also, the deployment of Nigerian Civil Defence personnel to complement the larger border patrol coordinated by the Nigerian Customs Service.

Other resolutions reached included: that stiffer penalties be meted out to rice smugglers and Nigerians should be encouraged to eat and patronize our local rice, in order to discourage the smuggling of foreign rice into the country.