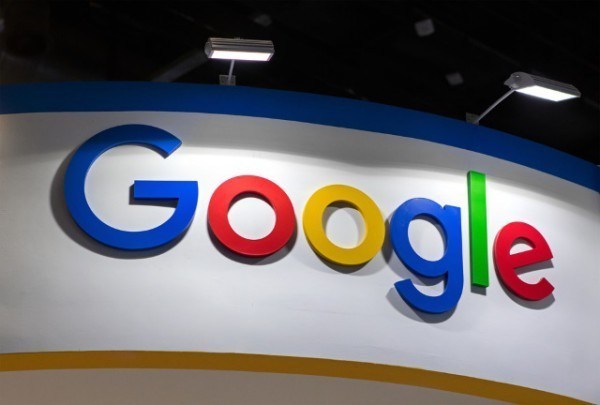 Google has announced the 34 funding recipients of the Google.org Impact Challenge for Women and Girls to strengthen the well-being of communities recovering from COVID-19.

The President, Google.org, Jacquelline Fuller, in a statement in Lagos on Monday said that women were nearly twice as likely to lose their jobs globally during COVID-19 as men.

“It is vital that we elevate and support work that empowers women and girls to reach their full economic potential, especially in marginalised communities.”

“The pandemic recovery must be an inclusive one, and we know that when we invest in women and girls, we all benefit,” she said.

The $25m global philanthropy challenge was launched in March 2021 and called for gender equity focused organisations to submit their boldest and most innovative ideas to create a more equitable economic reality for women and girls.

It also partnered gender equity-focused organisations, Vital Voices and Project Everyone, to evaluate proposals based on four key criteria.

The selected organisations had outlined projects that would help women and girls, especially those in geographically, economically or socially marginalised populations reach their full economic potential.

According to the statement, in addition to funding of up to $1 million each, recipients would participate in a four-month accelerator programme led by Google’s Accelerator and Women Techmakers communities.

The programme would be held in partnership with Vital Voices to move the projects forward.

Select organisations would also receive a Google.org Fellowship and dedicated advert grants to promote their mission.

“Google.org received 7,800 applications, the most ever received for a Google.org Impact Challenge.”

“An analysis of the application data, commissioned by Google.org and conducted by King’s College London’s Global Institute for Women’s Leadership, identified four main focus areas for organisations around the world proposing pathways to economic empowerment for women and girls.”

“The focus areas, with recipient examples, include: Education, Entrepreneurship and Businesses, Financial Independence and Support, Skills Development and Career Advancement,” it said.

Also speaking, President and CEO of Vital Voices Global Partnership, Alyse Nelson, said that Women’s voices, participation, and leadership across every sector of society is more critical than ever.

“The world is watching how quickly crises can roll back progress made toward gender equality.”

“At Vital Voices, we are thrilled to partner Google.org as it invests in projects with strong roots in community, bold ideas that bridge divides and a strong commitment to paying it forward,” she said.

Kate Garvey, Co-founder at Project Everyone, said the Impact Challenge was an example of how cross-sector collaborations could accelerate progress towards the goals.

She said it also demonstrated how all parties could play its part in solving the world’s greatest problems.

“At Project Everyone, we know that achieving gender equality is at the heart of achieving all 17 of the UN Sustainable Development Goals.”

“So, we were excited to partner Google.org and Vital Voices on this powerful initiative,” she added.