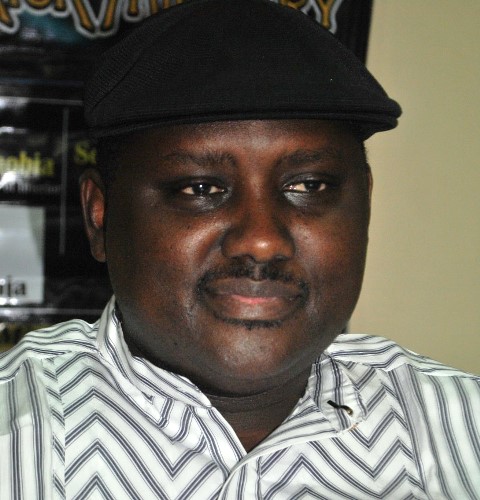 Atatene made the call in reaction to the conviction and sentencing of a former Chairman of the Pension Commission, Abdularasheed Maina, on Monday.

Maina was convicted of money laundering.

It was reported that Justice Okon Abang of a Federal High Court in Abuja sentenced Maina to 61 years’ imprisonment which will run concurrently for eight years.

The judge found Maina guilty of money laundering as well as inducing staff of Fidelity Bank to open accounts for him without due diligence.

The court also found him guilty of concealing his true identity as a signatory to the accounts.

The court held that Maina used the identity of his family members without their knowledge, adding that he stole funds meant for pensioners.

Reacting to the court’s verdict, Ataene commended the Nigerian justice system for being proactive but urged stronger collaboration among government agencies to “fish” out corrupt officers.

He said: “Nigerians have received the news of the conviction of Maina with mixed feelings; some feel he deserves the punishment while others feel the punishment is not sufficient.

“For me, I feel the sentence of 61 years is not the issue; the political and justice systems should be run in such a way that incidents of corruption will be captured almost automatically.

“We do not have to wait until there is a public outcry before punishing erring officials.

“There are many ‘Mainas’ in our polity who go unpunished daily and the economy suffers while a few Nigerians feed fat from corruption.”

According to Ataene, government agencies should collaborate more to uncover dubious public officers.

“I, therefore, suggest that there should be a functional synergy between all the agencies of government in such a way that issues of corruption are tackled seamlessly,” he said.