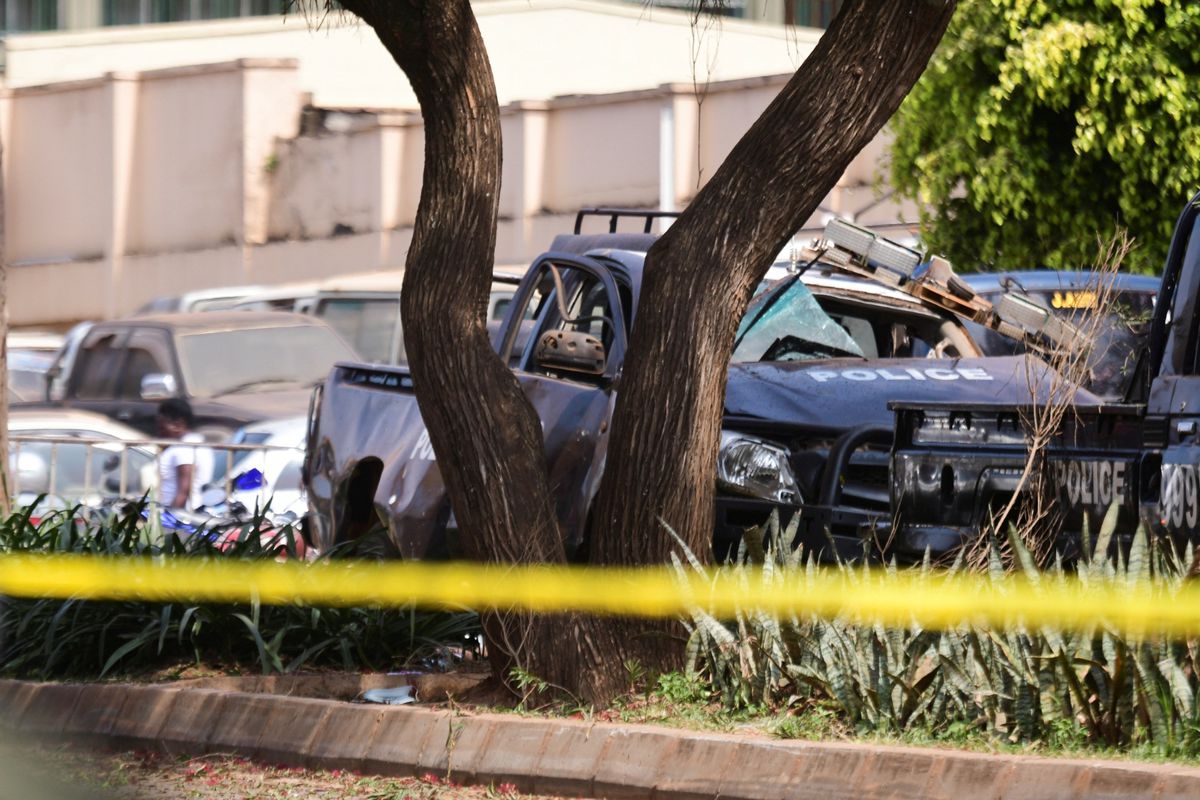 Local newspaper, Daily Monitor, said that two explosions were reported respectively near the parliamentary building and opposite the central police station in Kampala.

Local television stations telecast live pictures of cars burning and ambulances rushing to the scene of the blasts.

Deputy Speaker of Ugandan Parliament, Anita Among, tweeted that the originally planned parliamentary sitting has been called off.

The deputy speaker advised legislators not to come to parliament.

The Police blamed the attacks on the Allied Democratic Forces, an affiliate of the Islamic State in Central Africa.