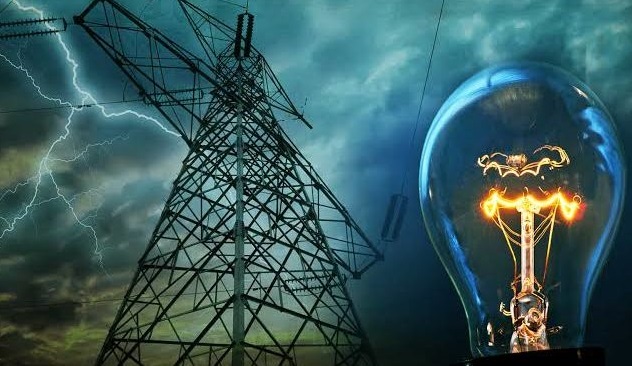 Some electricity users in Warri and its environs have decried the escalating bills given to them by the Benin Electricity Distribution Company (BEDC) amid poor power supply.

Speaking with our reporter on Tuesday in Warri, the consumers urged the management of the BEDC to adjust their billing pattern “before it results in something else“.

Mr Samson Onogide, a retired civil servant, said that the billing had soared astronomically in recent times even when the power supply had remained erratic.

“I occupied a two-bedroom apartment. Sometime last year, I was paying N5,000, some months later it was increased to N8,000 and I complained to the bill distributor.

“I was surprised to receive a N25, 000 bill on Monday, Nov. 15. The same was applicable to my neighbours. Where are we heading to in this country?

“I do not have an air conditioner or an electric cooker in my house. My children are not living with me.

“So I do not know the reason for the sudden increase. Please BEDC should better do something now,” Onogide said.

“This building is our secretariat and I stayed in one of the rooms at the boy’s quarter. It is not a factory neither do we manufacture anything here.

“Our members hardly come around and we hold meeting here monthly or bi-monthly and everyone returns to his various places of work.

“I am using this medium to call BEDC to order before we embarked on a serious protest to their offices,” Osarodion said.

Mrs Onome Smart, a widow and mother of three, said that the economic situation in the country was becoming unbearable for her.

Smart, who angrily spoke in pidgin language, expressed disgust at the skyrocketing monthly bill from BEDC.

She asked the electricity firm to come over and remove its wire from her house.

Also, Mr Tobi Olajide urged the BEDC management to work out a modality to ensure every electricity consumer had a prepaid meter to avoid unnecessary billings.

“BEDC has no excuse for the arbitrary billing. All they need do is to issue meter to every consumer rather than given people estimated billings,” he said.

Meanwhile, a management employee of the BEDC, who elected to remain anonymous as he was not mandated to speak for the firm, told our reporter that the National Mass Metering Programme (NMMP) was ongoing in the BEDC’s catchment states which included Edo, Delta, Ekiti and Ondo States.

He said the NMMP was initiated by the Federal Government aimed at addressing the issue of estimated billings in the electricity industry.