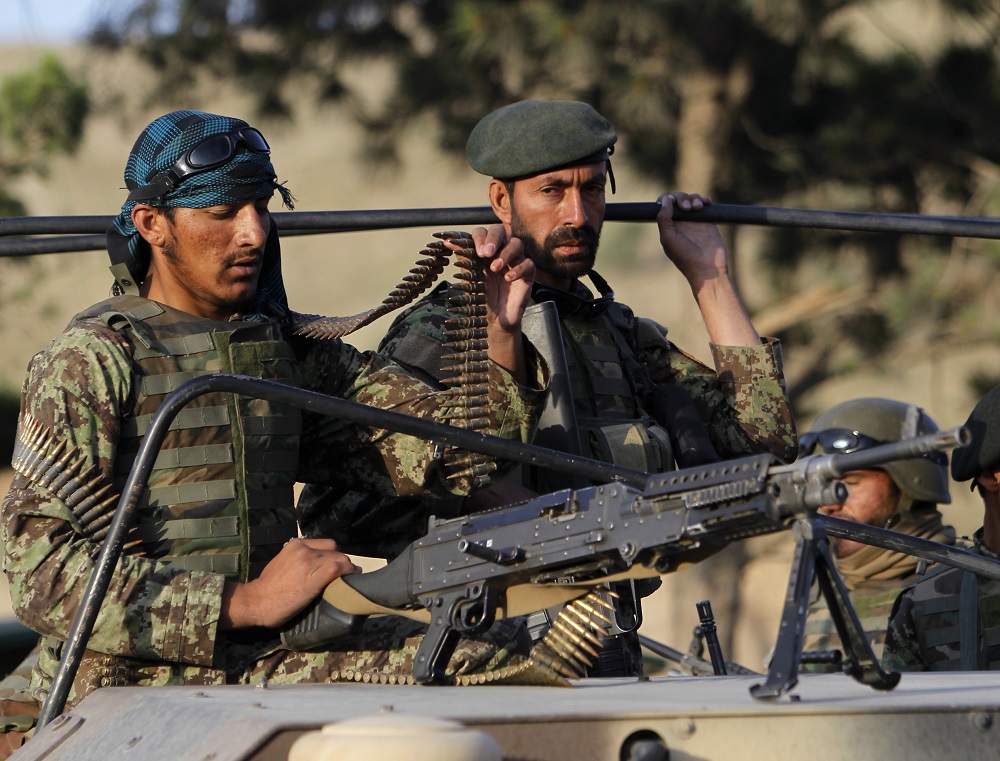 Afghan Security forces raided an alleged hideout of the Islamic State (IS) in Kabul city and killed one militant, Inamullah Samangani, a Taliban official said in his twitter account on Thursday.

“The security forces of the Islamic Emirate targeted a hideout of Daesh group in Sarai-e-Shamali locality of Khair Khana district on Wednesday night, killing an insurgent and arrested a few others,” said the official.

The operation was carried out in the wake of twin blasts in Dashti Barchi area of Police District 13 of Kabul city on Wednesday afternoon that left at least one dead and injured six others including three women.

Kabul has been the scene of violent incidents over the past couple of days.

The hardliner IS has reportedly claimed responsibility for the twin blasts on Wednesday.

Use of antibiotics declined in Europe during pandemic – EU