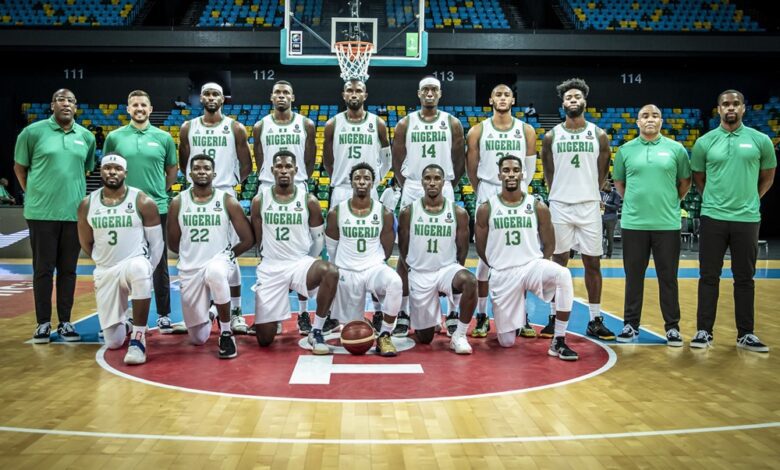 Nigeria’s D’Tigers on Sunday beat Uganda 95-69 to lead in the first round in Group A of the African Qualifiers for the 2023 FIBA Basketball World Cup.

The Nigerian team, after their opening 71-79 loss to Cape Verde on Friday when the window one of matches began, had gone on to beat Mali 72-70 on Saturday.

The resurgence saw them taking control of the group on Sunday with an overwhelming defeat of the East Africans.

The FIBA world-ranked 23 team took the game by the cuff from the jump-ball at the City Arena in the Angolan city of Benguela by winning the first quarter 25-18.

The second quarter was almost a replica of the first, with a 28-19 win, while D’Tigers strolled through the third quarter 14-8.

The fourth quarter saw the Ugandans fighting back harder in order to restore some prestige, but the Nigerian side were unstoppable for them as they won 28-24.

Our correspondent reports that 16 African teams are competing in the FIBA Basketball World Cup 2023 African Qualifiers through five tournament windows over 15 months.

The Qualifiers run from November 2021 to February 2023, with five African national teams earning a spot in the FIBA Basketball World Cup 2023.

Our correspondent reports that the second window of the first round of qualifiers will open in February.