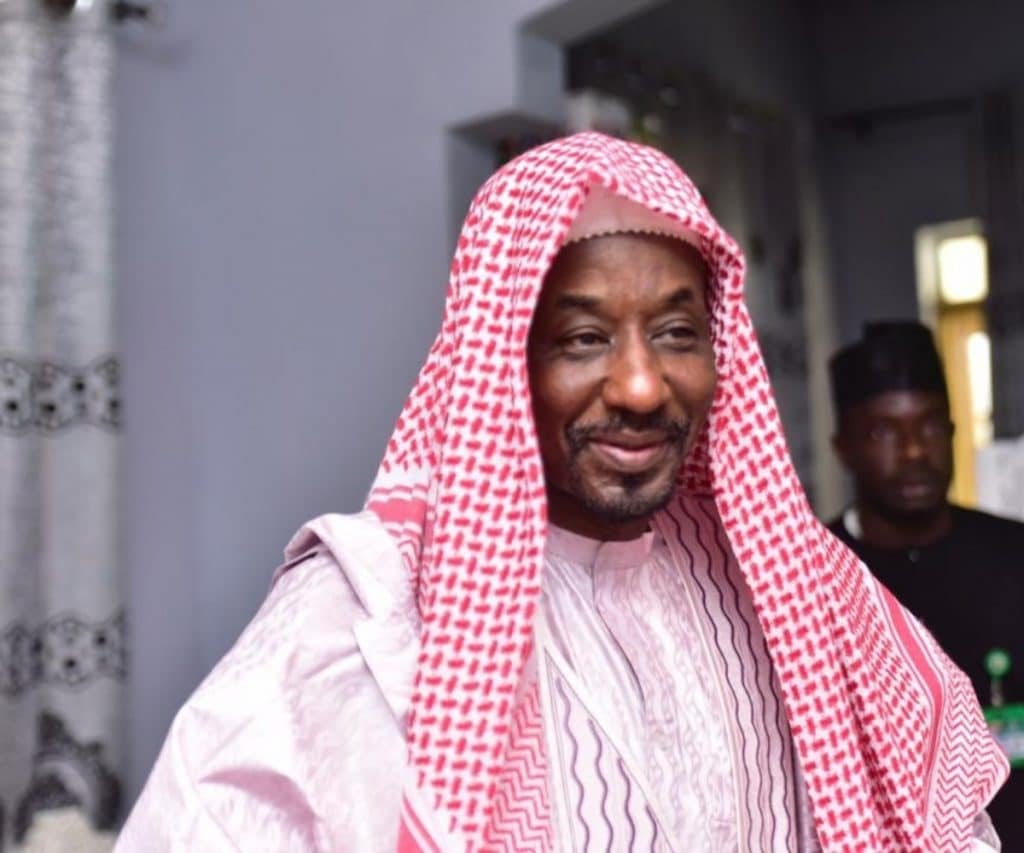 A Federal High Court, Abuja, on Tuesday, declared that the banishment of deposed Emir Sanusi Lamido Sanusi II from Kano State was unlawful and unconstitutional.

Justice Anwuli Chikere, in a judgment, held that the Emirate Council Law, 2019, used by the state government in banishing Sanusi was in conflict with the 1999 Constitution of the Federal Republic of Nigeria, as amended.

According to Chikere, the constitution of this country is supreme and any law that is inconsistent with it shall be null and void.

The judge declared that the former emir had the right to live anywhere, including Kano State, as enshrined in the country’s constitution.

Our reports that Sanusi, who was dethroned on March 9, 2020, had on March 12, 2020, sued the Inspector-General (I-G) of Police and Director-General, Department of State Services (DSS) over what he called “unlawful detention/confinement.”

Also joined in the motion with suit number: FHC/ABJ/CS/357/2020 are the Attorney-General of Kano State and Attorney General of the Federation as 3rd and 4th respondents respectively.

Although Sanusi was not challenging his dethronement, the former emir, however, sought an interim order of the court releasing him from the detention and/or confinement of the respondents and restoring his right to human dignity, personal liberty.

The court, who awarded a N10 million fine against the 1st, 2nd and 3rd respondents, also ordered them to tenders a public apology in two national dailies.