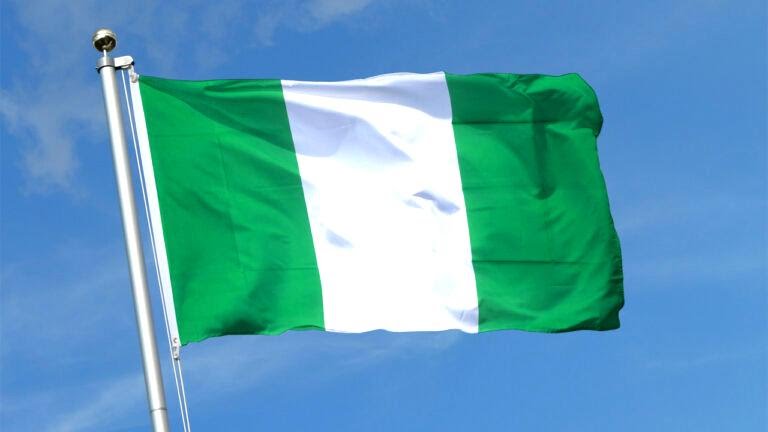 Dr Ceasar Osaheni-Iyayi, a business magnate, has called on the Federal Government to mobilise indigenous entrepreneurs for industrialisation of the economy.

Osaheni-Iyayi made the appeal on Tuesday in Benin while briefing newsmen on the book he authored titled: “ABC of How to Industrialise Nigeria”.

He said the present situation where Nigeria could not produce all and what the citizens consume was not good for the system.

According to him, industrialisation remains a viable way to develop the country amidst prevailing economic challenges.

Nigeria, Osaheni-Iyayi said, has the potentials to turn things around only if there is determination, focus and direction.

“I believe that Nigeria will succeed, because the success of Nigeria will usher in the development of the black race.”

“The good thing about it is that we are not helpless. If we remain focused and we are able to identify our vision, we can develop this country within a very short spell,” he said.

Osaheni-Iyayi, who identified epileptic power supply as an impediment to Industrialisation, noted however that this could be addressed if Nigeria could follow the suggestions in the book.

“Electricity is germane for industrialisation, yet the country does not have it.”

“We can establish industrial zone in the South and authorise our indigenous entrepreneurs to tap into the gas we flare for free, to generate electricity since it was being wasted in the first instance.”

“They will be able to produce finished products at that zone and create more jobs for the people,” he said.

He also explained how sand could be used to make solar plant across the country to complement the means of power generation.

Osaheni-Iyayi, who is the chairman of Ceasar Engineering and Construction Limited, illustrated how Machine Tools, Delta and Ajaokuta Steel companies could be harnessed to turn the economic fortune of the country for good.

He urged President Muhammadu Buhari and other elected officials to provide the right direction for the country, noting that any nation with population such as Nigeria was merely a crowd, if not well guided.

“I have created special attention and direct emphasis to the sitting president and the sitting governors because they hold all the powers.”

“I want to urge them to implement the step-by-step strategy elucidated in the book to better the country,” he said.

The book, the author said would be unveiled to the public by the first quarter of 2021.