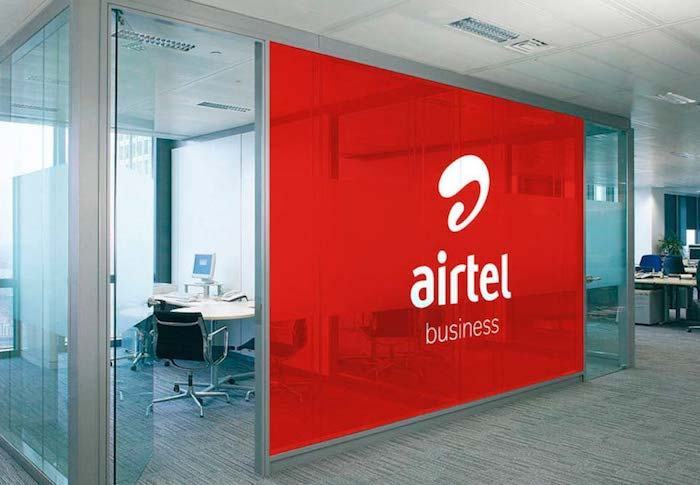 Further to the buyout announcement of Oct. 4, Airtel Africa Plc. has announced the completion of the minority shareholding buyback of Airtel Networks Ltd. (Airtel Nigeria).

This is contained in a notice signed by the group’s Company Secretary, Simon O’Hara, posted on the website of the Nigerian Exchange Ltd., on Thursday in Lagos.

According to the statement, the total consideration for the 8.22 per cent minority shareholdings acquired under the buyback is N61 billion, equivalent to 147 million dollars, using an exchange rate of 415.07 Naira to the dollar.

“Airtel Africa now holds 99.96 per cent ownership of its largest subsidiary,” it stated.