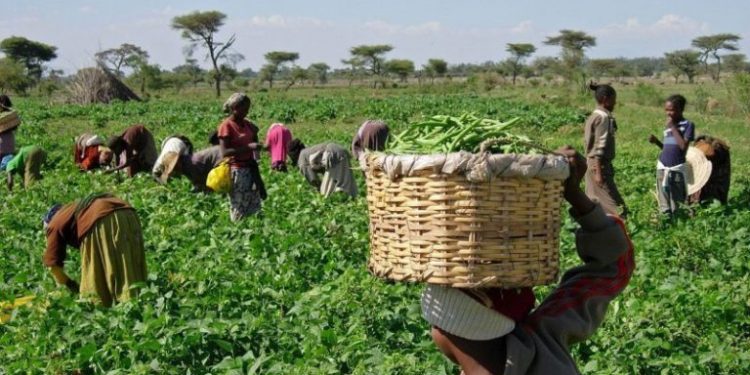 The Local Government Information Officer, Alhaji Ali Abdullahi, disclosed this in an interview with our correspondent in Gulani on Thursday.

Abdullahi said the fire which started in the late hours of Tuesday, had destroyed 16 millet farms of about 115 hectares.

He said the local authorities believed that the fire might have been started by a lighted cigarette stick dumped in the area.

“And if herdsmen around the area drop their cigarettes on shrubs or start fire to prevent their cattle from insect bites, fire can easily start and escalate,” the official said.

He said Jibilwa commiserated with the affected farmers and assured them that the state and local governments would support them to cushion the effect of their losses.