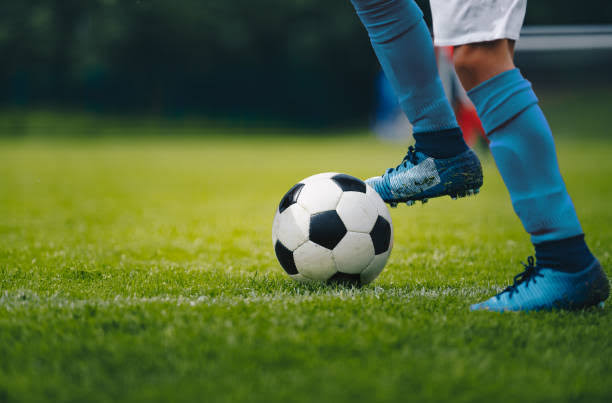 The Ambassador of Hungary in Nigeria, Mr Sandor Beer, on Wednesday said scouting for football talents helped to foster relations between Nigeria and Hungary.

According to him, talent scouting enhances the growth and development of football at the grassroots in both countries.

Beer spoke in Abuja at the opening ceremony of the eighth edition of Dreamland Embassy of Hungary U-19 Youth Football Invitational Tournament.

“We will like to continue this competition because it is for the future of these young players and those that want to show their potential talent in football.”

“Thanks to Dreamland and a big thanks also to all the sponsors, the Nigeria Football Federation (NFF) and the Ministry of Youth and Sports Development, for the partnership.”

“This competition will continue to help Nigerian youths and also help to make connections between the two countries,” he said.

Galadima FC won the 2019 competition but is not participating in this year’s tournament.

Our correspondent reports that a total of 12 teams clubs are participating in the invitational tournament.

It was reported that the competition, which started on Wednesday, will be rounded off on Sunday at the Turf Arena, River Plate Park, CBD, Abuja