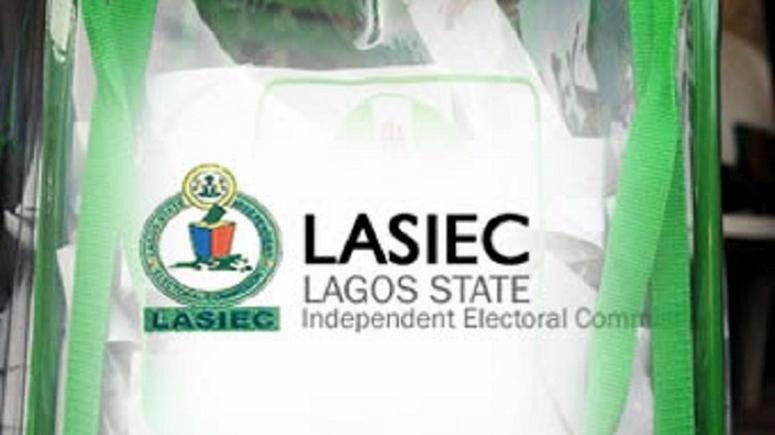 The Lagos State Independent Electoral Commission(LASIEC), on Thursday began a three-day post election assessment retreat in Epe for its staff who participated in the July local council polls.

Speaking at the occasion, LASIEC’s Chairman, retired Justice Ayotunde Philips, commended members of staff and other officials for what he called “a plausible and ethical election exercises”.

According to him, the retreat, was organised to appraise the conduct of the last council election, the processes and its operational framework..

He said that the event, with the theme: “Improving the Election Process – A Review of Year 2021 Local Council Elections”, would help to identify areas of success with a view to consolidating and sustaining them.

“It will also enable us to highlight areas of challenges with a view to proffering solutions for future elections,” he said.

Phillips said that going by the media reports and reports of the observers and monitors, both local and international, the just-concluded election was adjudged to be free, fair, credible and violence-free.

He said that, unfortunately, the turn-out of the voters was disappointedly low, adding that this had been the bane of local elections generally in Nigeria.

“However, we thank God above all, that in spite of some pockets of unrest, it was generally peaceful, free, fair and credible.

“LASIEC has improved tremendously in the conduct of elections, in comparison with others held in the past,” he said.

He said that there were some initial administrative hiccups here and there like late arrival of materials at the polls.

He said that challenges including smart card malfunctioning were noticed but were swiftly resolved by LASIEC’s team at the election support centre otherwise known as the situation room.

He added that the commission made a lot of improvement in the areas of provision of adequate security, prompt payment of ad-hoc staff, effective media coverage.

He said that other improvements were voters registration that targeted the youth in particular, efficient collaboration with critical stakeholders such as political parties and the media.

He said that these and other innovative ideas we would be continually adopted by LASIEC until a sustainable electoral process was institutionalised in Lagos State.

He said that the election had come and gone but as a commission, there was need for them to take stock of the whole exercise and identify lessons for the future.

“I strongly encourage everyone here to take advantage of this important moment that will enhance your professional capacity.

“I want to assure that at the end of the programme, there will be new initiatives and fresh ideas on how to reposition LASIEC for optimal performance,” he said.