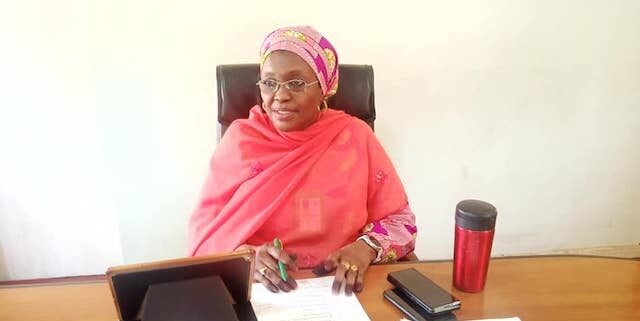 Kaduna State Government on Thursday ordered psychiatric test for a mother who allegedly poured boiled water on her 8-year-old son in Romi area of Kaduna on Monday.

Our correspondent gathered that the mother allegedly took the action to punish the boy for removing a bolt from her grinding machine and sold it to a scrap buyer at N1,500.

The state Commissioner, Human Services and Social Development, Hajiya Hafsat Baba described the incident as sad, and promised that government would get to the root of the matter.

“The woman said this was her way of punishing her child for removing one bolt from her grinding machine and selling it to those people that buy scrap at N1,500.”

“She bathed the child with water she boiled to take her bath after beating him.”

“At the moment, the child is receiving treatment at a government hospital after being rescued by men of the Nigerian Security and Civil Defence Corps. We are happy he’s responding well to treatment.

“The woman involved tried to run away but we were able to arrest her.”

“Already, we have involved the human rights committee of the Nigerian Bar Association to help the mother and ascertain why she did that.”

“How can you give birth to a child and burn the child with hot water; this is a source of concern to us.”

“We have not been able to interact with the child because he’s still in pain, but the investigation will let us into why the boy did what he did. Could it be he was hungry? We don’t know yet.”

“The ministry will also use this opportunity to engage the service of psychiatrists to examine this woman and ascertain what may be wrong with her sense of reasoning”, the commissioner said.