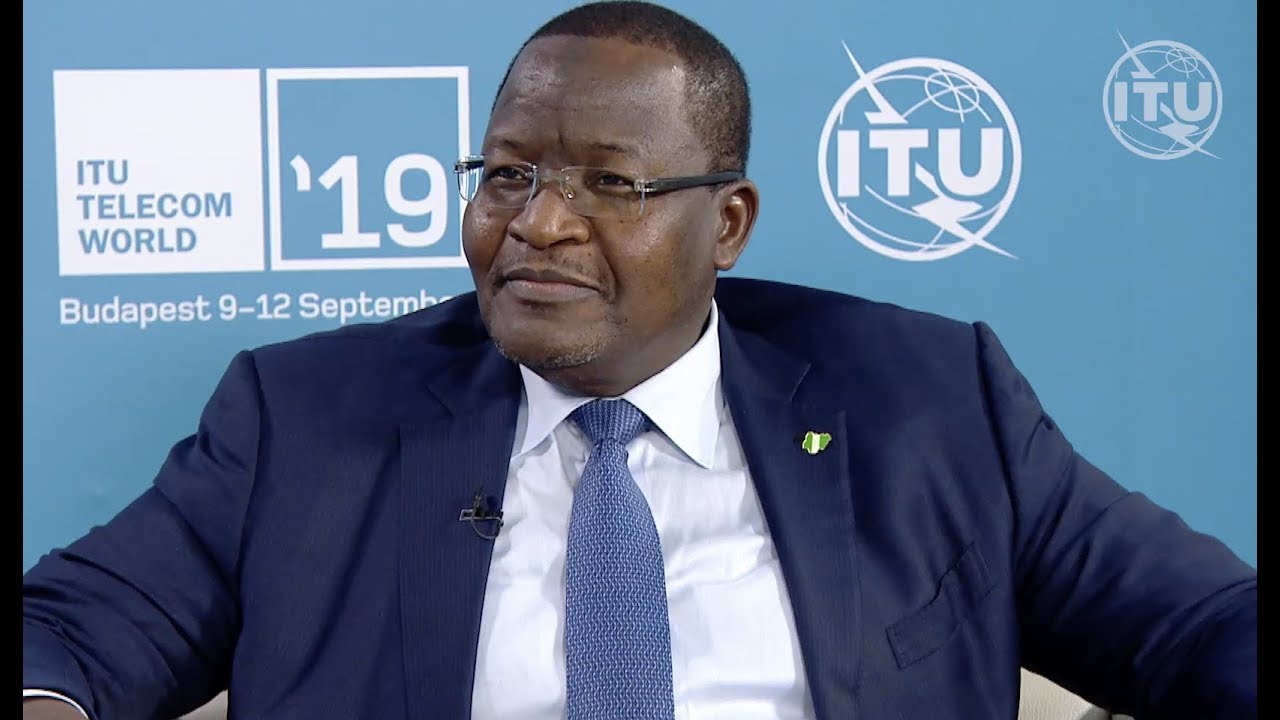 The Fifth Generation (5G) Technology spectrum auction ended with the total sum of $273.6 million per lot of 100 MHz TDD.

The bidding was in two stages that came in Main stage and Assignment stage.

In the assignment stage, two slots of 100MHzTDD available at 3.5GHz band were for bidding to support the delivery of broadband services for the deployment of 5G in Nigeria.

The bidders were: Mobile Telephone Network (MTN), Airtel Nigeria and MAFAB Communications ended at the Main stage and dropped down to two bidders.

Our correspondent reports that NCC was auctioning two slots in the 3.5 gigahertz (Ghz) 5G spectrum.

The aunctioning was organised by NCC, in conjunction with the Ministry of Communications and Digital Economy, on Monday in Abuja.

The Executive-Chairman, NCC, Prof. Umar Danbatta, who announced the results, reiterated that the commission followed due process for the bidding.

Danbatta said that the winners were expected to pay on Feb. 24, 2022, with the prevailing Central Bank of Nigeria (CBN) exchange rate.

He recalled that the allocations at the international level were granted approval for 5G trial in Nigeria in November 2019.

He congratulated the winners and thanked the government for its support and commitment to the deployment of 5G technology in Nigeria.

He said this would bring sustainable network improvements, higher connection speed, mobility and capacity as well as low latency capacities to Communications services in Nigeria.

“The Provisional Licence Winners are expected to pay the Winning Bid Price less the Intention-to-Bid Deposit, by Feb. 24, 2022.”

“We are happy to state that the Auction process was efficient, fair, well-organised and transparent, and was designed to deliver the ideal outcome.”

“Accordingly, the strongest bidders have emerged provisional winners, raising a substantial amount for the Federal Government.”

“Today’s auction represents a culmination of all the efforts at the international and national levels that have prepared Nigeria for this momentous leap forward.”

“The auction is based on the powers bestowed on the Commission by Section 121 of the Nigerian Communications Act 2003 as well as the Licensing Regulations 2019,” he said.

Our correspondent also reports that successful bidders are anticipated to choose the 3.5 GHz frequency band at the end of the Main Auction.