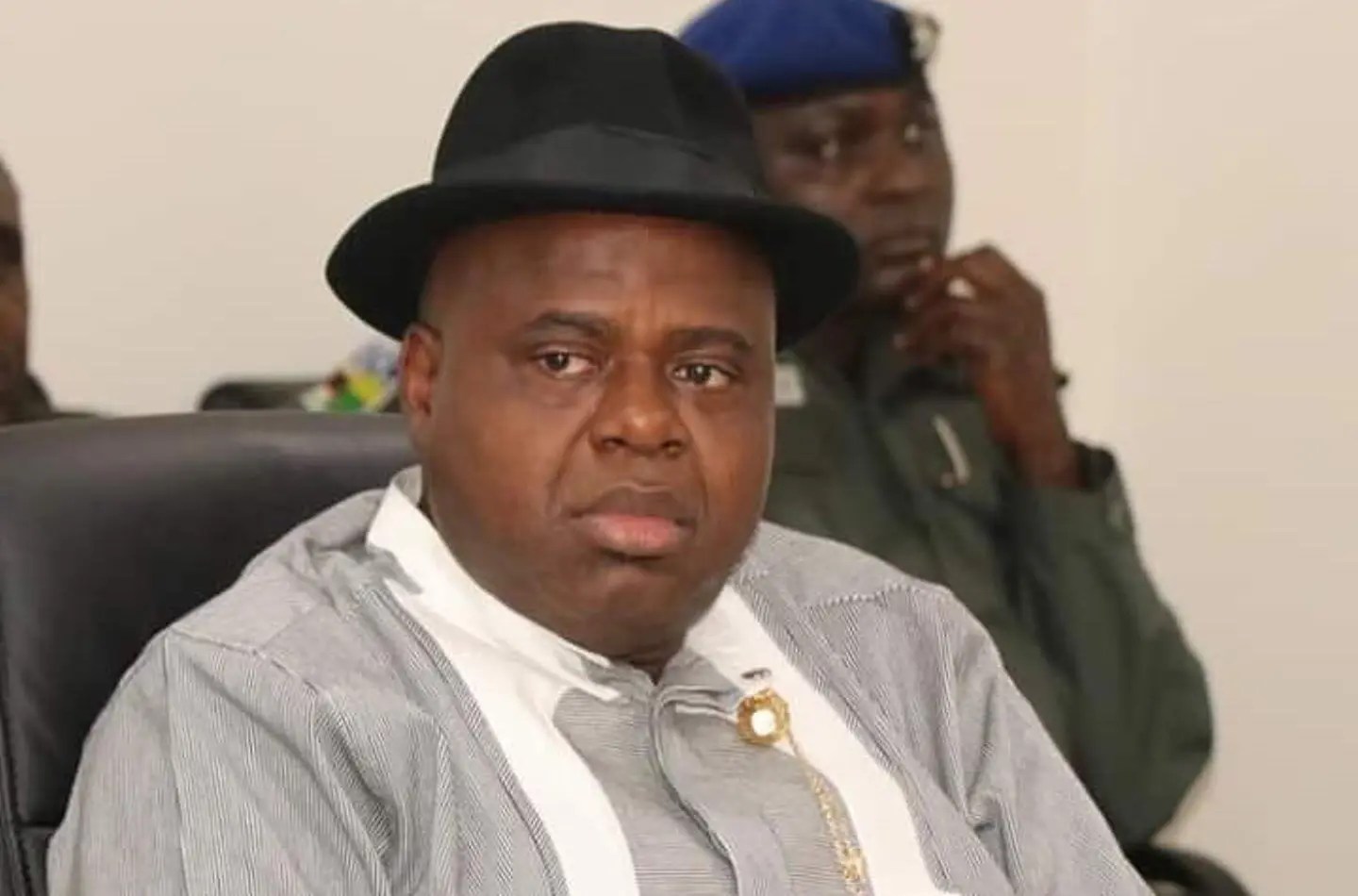 Gov. Douye Diri of Bayelsa has assured Igbo community and other non-natives living in the state of safety and security of their lives and property.

The governor, who gave the assurance at a meeting he held with the leadership of Ohaneze-Ndigbo in the state at the Government House, Yenagoa on Wednesday, expressed his administration’s commitment to peaceful coexistence.

He, however, warned that his government would not hesitate to invoke the laws of the land on anyone bent on jeopardising the peace and security of lives and property in the state.

Although the governor said that no society was crime-free, he said that his administration would not fold its arms and allow investments in the state go down the drain due to activities of criminals.

Diri assured the Ohaneze-Ndigbo leadership and members doing business in the state that their investments were secure under his administration, as they were partners in progress.

“The government of Bayelsa will continue to stand by the constitution and defend the lives and property of everyone living in this state.

“It is in this light that we are scaling up the security of Bayelsa, particularly in Yenagoa metropolis.

“All those involved in crime and criminality should think twice now. There are laws against kidnapping in this state and those laws will be invoked.

“Our state has been one of the most peaceful in Nigeria and we want it to be that way.

“Let me further assure you that this government will work hand in gloves with you to protect and secure the lives and property of the Igbo people living in Bayelsa as long as they live within the confines of the law,” Diri said.

He urged them to disabuse their minds from the notion that the Igbo were targets of any act of crime and criminality, stating that crime had no discrimination.

Speaking earlier, leader of Ohaneze-Ndigbo in the state, Mazi Onuma Johnson, said that the Igbo had been part of the socio-economic progress in the state and would continue to play their role in sustaining the development.

Johnson, who is also the Special Adviser to the Governor on Non-Indigenes, said that they were pleased to identify with the government, stating that the motto of every Igbo man was “Prosperity for All.”

Okowa tasks the Diaspora on investment at home