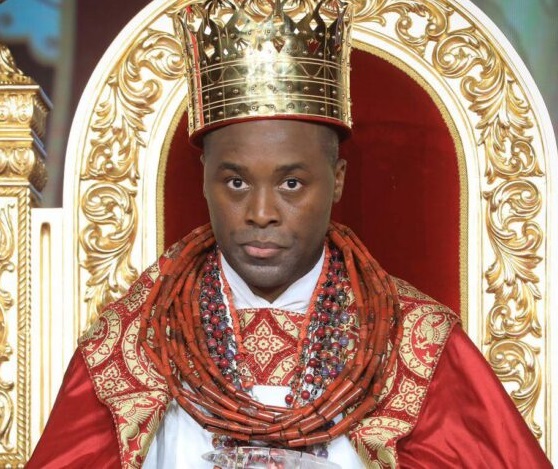 The Olu of Warri, Ogiame Atuwatse III, has urged leaders in the Niger Delta to de-emphasise their personal interests and work together to tackle challenges facing the region.

This is contained a statement by Mr Nneotabase Egbe, the Special Adviser on Media to retired Col. Milland Dikio, the Interim Administrator of Presidential Amnesty Programme (PAP).

The statement said that the traditional ruler spoke in his palace on Wednesday in Warri, when he received Dikio.

He insisted that only collective action backed by sincerity of purpose would bring lasting peace and sustainable development to the region and its people.

The Olu decried the division among the people, particularly the leaders and stressed that the desired destination could only be reached with the concerted effort of all stakeholders in the region.

“Our heads have been held down for too long. We have always been capable of greatness. The division among us have not allowed us attain the greatness we desire,” he said.

He urged Dikio to use his office to unite people of the region, saying “once the Niger Delta gets it right it will be easier for Nigeria to also get it right.”

The traditional ruler noted that the region was blessed with many economic opportunities capable of changing the fortunes of the zone’s economy beyond oil and gas.

“Everything that sustained our ancestors are still there, still valid. From palm, cocoa, fish and so on.

“All we need to do is to use the resources to grow our economy and make life better for our people,” he said.

He pledged the support of his kingdom to the PAP, especially Dikio’s vision of shared prosperity for ex-agitators using his “Train, Employ and Mentor” scheme.

Atuwatse III said, “In any way we can help to echo that message that we will do so. We are here to support and encourage you.”

Earlier, Dikio said there were many opportunities in the Niger Delta but harnessing them depended on peace.

“We have chosen the path of economic prosperity and we feel that there was no better place to start than the great city of Warri,” Dikio said.

He congratulated the king on his ascension to the ancient throne and expressed optimism that the kingdom, under him would inspire others.