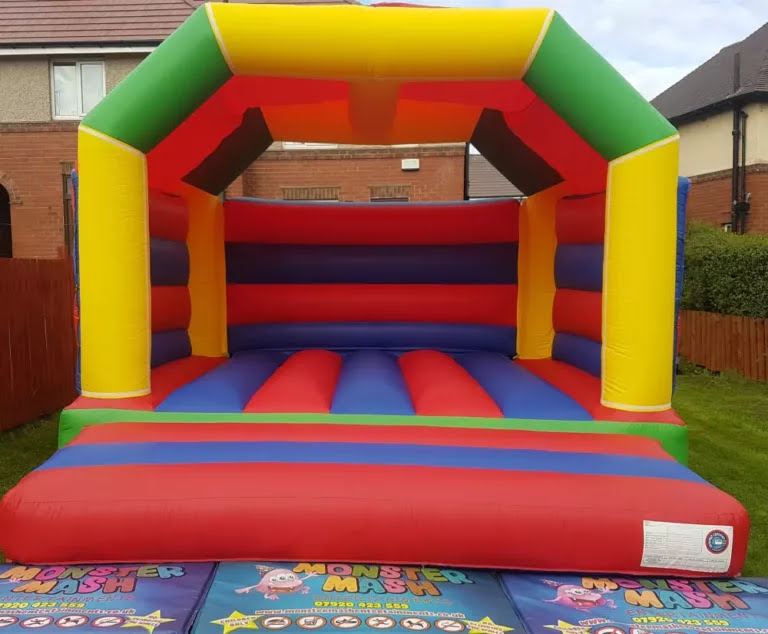 Five children have died and four are being treated in hospital, with some critically injured, after a bouncy castle accident in the Australian state of Tasmania, the Police said on Thursday.

Tasmania Police said in a statement that midday, a wind picked up a bouncy castle and threw it into the air at an end-of-year activity day at Hillcrest primary school in Devonport, in the state’s north-west.

“Several children fell from a height of about 10 metres around 10.00 a.m. and are currently receiving medical treatment at the scene as well as in hospitals,” the statement added.

The Police said their thoughts were with the families and loved ones of those involved.

It said that several helicopters responded to the incident, police and emergency services were also on the scene.

It added that the school was closed and parents rushed to the scene to collect their children.

“My heart is breaking for all those impacted by the tragedy at Hillcrest Primary School in Tasmania today.”

“My prayers are with the family and friends of the children who lost their lives, the injured, the first responders and all those who witnessed this deeply distressing event,” Prime Minister Scott Morrison said in a tweet.