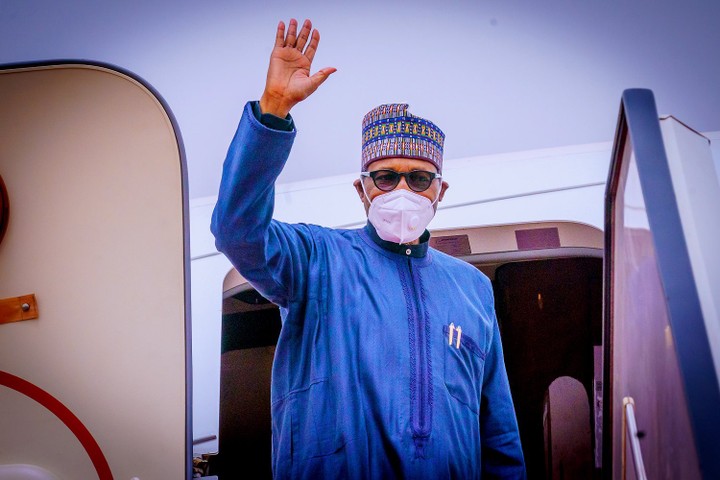 President Muhammadu Buhari will on Thursday leave Abuja for Istanbul, Turkey to attend the third Turkey-Africa Partnership Summit, hosted by President Recep Tayyip Erdogan of the Republic of Turkey.

Malam Garba Shehu, the President’s media aide, confirmed this development in a statement on Thursday in Abuja.

According to the organisers, the theme of the Summit is “Enhanced Partnership for Common Development and Prosperity” and the agenda includes reviewing the cooperation between African countries and Turkey since the last summit in 2014.

”The third Turkey-Africa Partnership Summit is coming on the heels of President Erdogan’s recent State Visit to Nigeria during which several agreements in the fields of energy, defence industry, mining and hydrocarbons were signed to expand existing bilateral ties.”

”The Turkish leader had, during the visit to Nigeria, affirmed his commitment to immediately expand the volume of trade between the two countries to five billion dollars and the Nigerian delegation will seize the opportunity of the gathering in Istanbul to enhance cooperation with other partners for more trade and investment opportunities in the country.”

”It is expected that the Summit would provide guidelines and direction for cooperation with African countries for the next five years,” the statement said.

Others are, the National Security Adviser, rtd Maj.-Gen. Babagana Monguno and the Director-General of the National Intelligence Agency, Ambassador Ahmed Rufai.

The summit is expected to adopt the “Turkey-Africa Partnership Joint Action Plan 2021 to 2026″, which contains concrete actions to be implemented jointly by Turkey, the African Union and its Member States.

The agenda of the third Summit will include reviewing the cooperation between Turkey and African countries since the Second Summit and drawing a framework for the partnership process in the period ahead.

Tambuwal wants FG to declare state of emergency on banditry