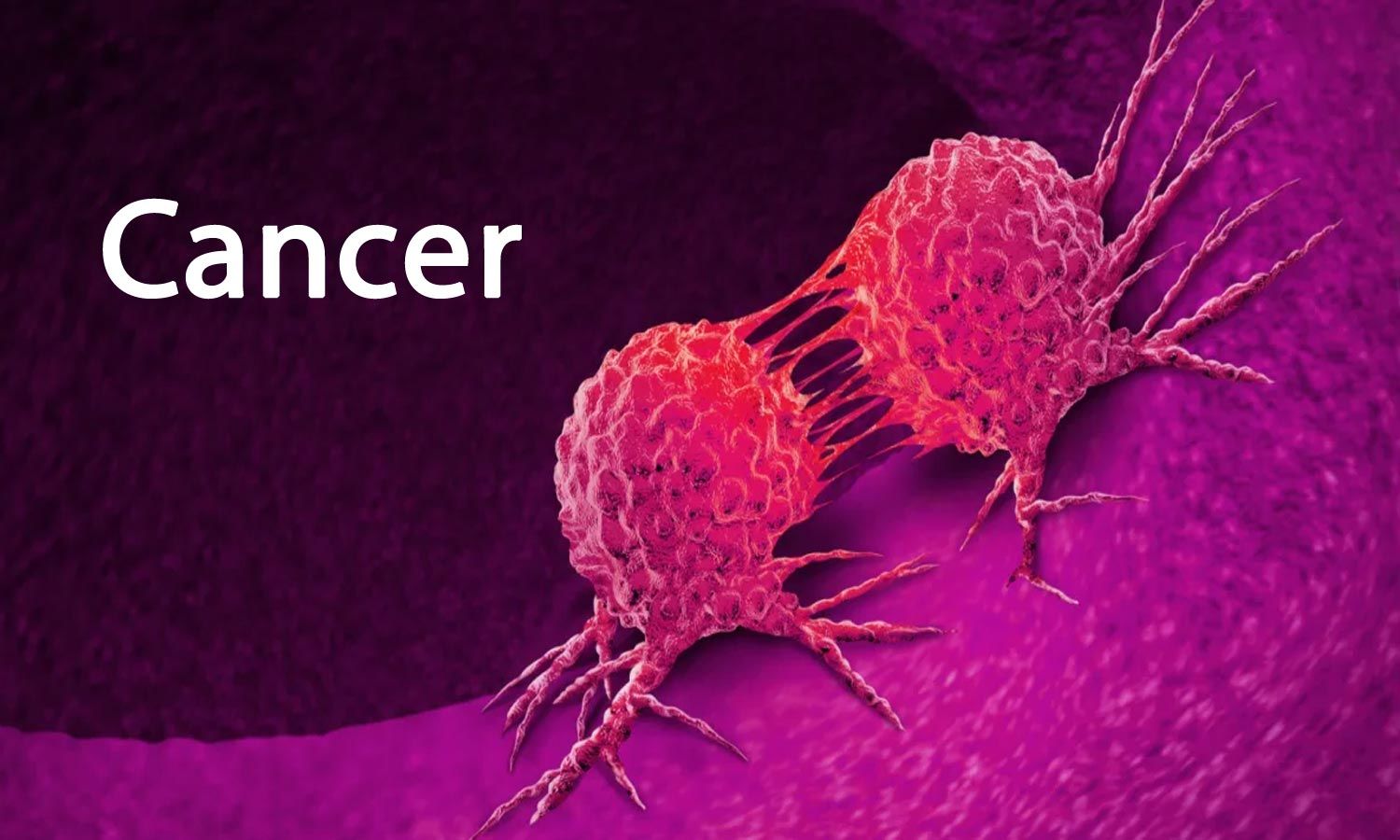 Prof. Enoch Afolayan, of the Department of Pathology, University of Ilorin, said on Thursday that cancer cannot lead to death if detected and treated early.

Afolayan said this in Ilorin while delivering the 212th Inaugural Lecture of the University entitled: “Cancer! The Sledge Hammer of Death?, No, Not a Death Sentence, if……”.

He explained that cancer could be curtailed and treated if reported, diagnosed and `battled` at the earliest possible time.

He said that many people have died from cancer of it was not detected and treatment commenced early enough.

The expert said cancer had become a global health challenge and called for concerted efforts towards scaling up activities on its prevention, diagnosis and treatment.

He said that: “cancer begins as a tumour, which grows slowly and neither reoccurs nor progresses once removed surgically and does not usually result into death.”

“Cancer incidents and mortality are rapidly increasing across the globe and the current estimation of new cases is 19.3 million while 9.9 million of cancer-related deaths were recorded in 2020.”

Afolayan further said the increase in cases of cancer could be attributed to aging and rapid growth of population worldwide and increased industrialisation, which exposed huge population to causative factors.

He said that 60 per cent of the global cancers occured in Africa, Asia and Central America while 70 percent of cancer-related deaths came from the identified regions.

According to the scholar, saying the survival rates were low in the low and middle income countries.

To reduce the incidence of cancer, Afolayan encouraged the adoption and inculcation of what he called 10 commandments of cancer prevention.

He advised against smoking of cigarettes, which he said accounted for 19 per cent of all cancer cases and 29 per cent of cancer deaths.

“Other critical causes of cancer and associated with deaths are alcoholic consumption, eating of red and processed meat and consumption of diets, which have low fruits and calcium contents.”

“People should engage in consistent physical activities and avoid continuous exposure to ultraviolet radiations,” he said.

Afolayan also encouraged people to ensure that they make quality sleep a
priority and that food containing Vitamin D should also be priotised.

He suggested that the treatment of cancer should be subsidized, advocating that it should be included in the National Health Insurance Scheme.

He canvassed the establishment of cancer treatment centres nationwide.