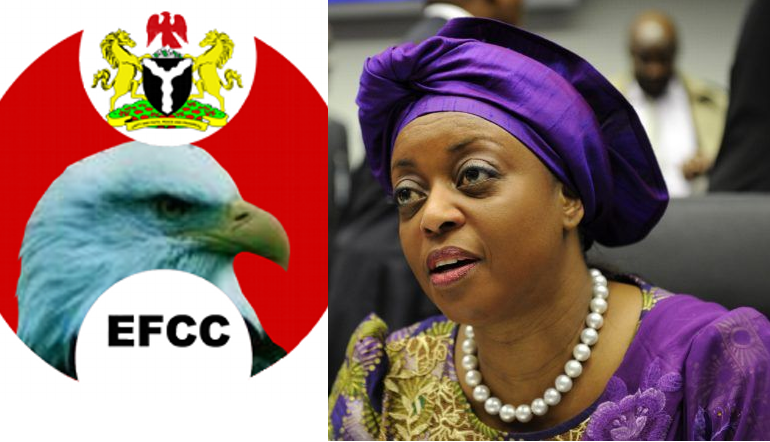 Mr Wilson Uwujaren, spokesperson for the commission, said on Wednesday in Abuja that a former Managing Director of Fidelity Bank Plc, Mr Nnamdi Okonkwo, has been arrested in connection with the money.

Uwujaren who said that the money was lodged in the coffers of the bank, added that Okonkwo’s arrest was part of ongoing investigations on the former minister.

According to him, Okonkwo, who is currently the Chairman of First Bank Holding, alongside others, had earlier been grilled over $153 million and $115 million by the commission.

“While all the $153 million were recovered by the EFCC, the cases involving $115 million, as it relates with the Independent National Electoral Commission (INEC) bribery matter, are in various courts.”

“Okonkwo and Charles Onyedibe are currently being detained by the EFCC over the whereabout of the new $72.87 million,” he added.

Man electrocuted while trying to steal transformer cables in Gombe